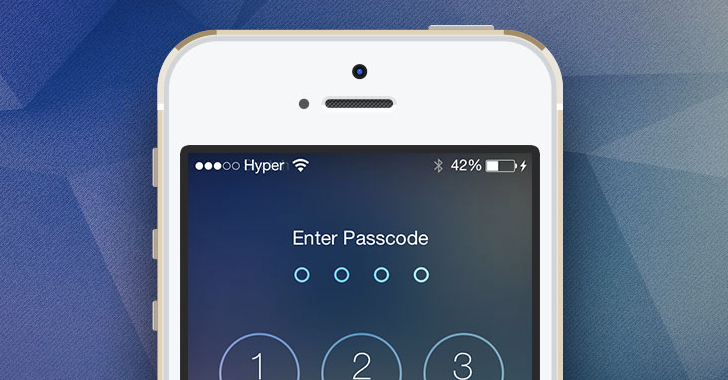 There's more coming to the high-profile Apple vs. FBI case.

If you have followed the San Bernardino case closely, you probably know everything about the ongoing encryption battle between the FBI and Apple.

In short, the US Department of Justice (DOJ) wants Apple to help the FBI create a backdoored version of its iOS operating system that could let it access data on Farook's locked iPhone 5C.

Apple, meanwhile, is evident on its part, saying that the FBI wants the company to effectively create the "software equivalent of cancer" that would likely open up all iPhones to malicious hackers.

FBI to Apple: We'll Unlock iPhone by Our Own

Now the Feds say they may be able to crack the iPhone without the Apple's assistance after all.

In a court filing [PDF] submitted on Monday in a central California federal court, the DOJ requested a motion to cancel a Tuesday hearing and to suspend the proceedings at least until next month.

The cancelled hearing is because the FBI wants some time to test an alternate method for unlocking the shooter's iPhone that will not involve Apple building a backdoored iOS version.

Although the DOJ declined to comment on who is providing help to the FBI, this doesn't mean the case has been closed because the Feds still have to make sure their new technique will work.

"On Sunday, March 20, 2016, an outside party demonstrated to the FBI a possible method for unlocking Farook's iPhone," the motion reads.
"Testing is required to determine whether it is a [feasible] method that'll not compromise data on Farook's iPhone. If the method is viable, it should eliminate the need for the assistance from Apple set forth in the All Writs Act Order in this case."

The Feds likely already discovered this alternative method, but sought Apple's help to create a backdoor so that they could exploit the precedent for solving other pending cases, as the agency is seeking Apple's help to unlock iPhones in at least nine other cases.

But, there are some points the FBI must keep in mind before trying their alternate way to get into Farook's iPhone 5C.
However, if the FBI method isn't able to unlock Farook's iPhone, the agency will again have to go back to the court to enforce the order on Apple.

Who, according to you, is this outside party?

Hacker? Security researcher? Or some Cyber-forensic expert? Let us know in the comments below.