All Versions of Windows affected by Critical Security Vulnerability 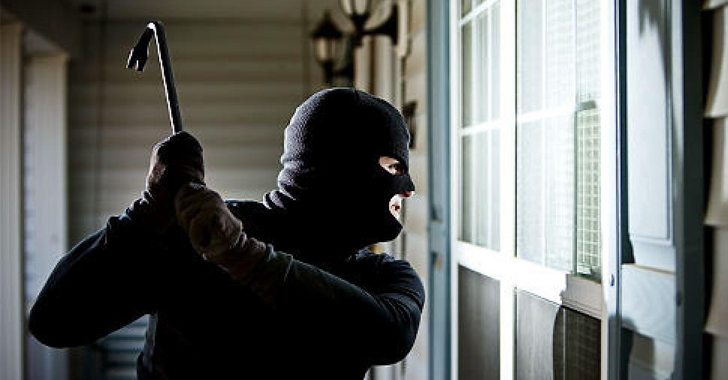 Microsoft has released 13 security bulletins, six of which are considered to be critical, resolving a total of 41 security vulnerabilities in its software this month.

One of the critical vulnerabilities affects all supported version of Windows, including Microsoft's newest Windows 10 operating system, as well as Windows Server 2016 Tech Preview 4.

The memory-corruption flaw (MS16-013) could allow a remote attacker to execute arbitrary code as the logged-in user by tricking a user into opening a specially crafted Journal file.

This vulnerability would let the attacker run malicious programs on victim's machine, even delete data and create new accounts with full user rights.

Administrator accounts are at the greatest risk than users with a fewer user rights account on the system. However, the good news is the vulnerability has not been spotted in the wild.

Other Critical Security Updates are as listed below:
All of the above critical vulnerabilities were privately reported to the tech giant and were not believed to have been exploited by attackers.

Meanwhile, Microsoft also launched a dedicated page for keeping track of every Windows 10 update in order to improve transparency.

So from today, you can just visit Windows 10 update history to see the latest improvements, features, and changes the company has made to its latest OS.

"We're committed to our customers and strive to incorporate their feedback, both in how we deliver Windows as a service and the info we provide about Windows 10," the company notes.

"In response to this feedback, we are providing more details about the Windows 10 updates we deliver through Windows Update. You'll see a summary of important product developments included in each update, with links to more details."

Windows 10 update history page will regularly be updated, as soon as the company rolls out new updates and security patches to the operating system.