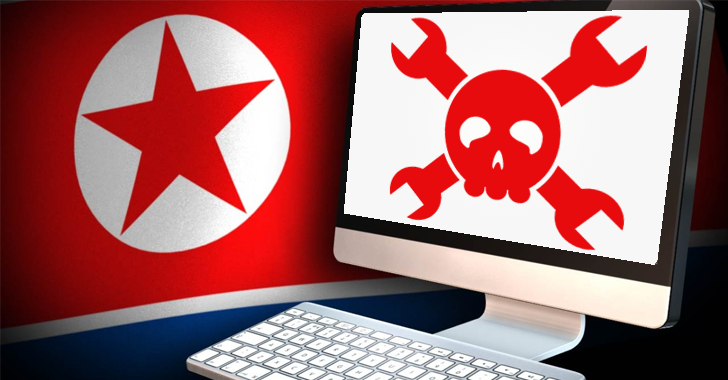 Two German researchers have just conducted an in-depth analysis of the secretive state's operating system and found that the OS does more than what is known about it.

Dubbed Red Star OS, the operating system based on a Linux 2009 version called Fedora 11 limits its users to a government-approved view of the world and has the tendency to 'watermark' files on USB sticks to track user's shuttling contraband material.

In short, whenever a user inserts a USB storage device containing photos, videos or other documents, into a computer running Red Star, the OS takes the current hard disk's serial number, encrypts that number, and writes that encrypted serial into the file, marking it. 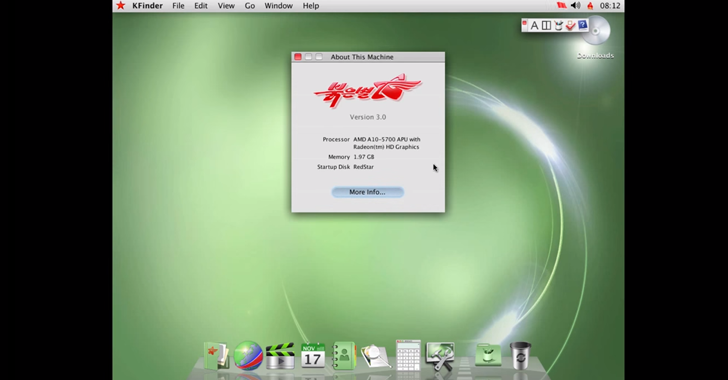 The purpose of watermarking files is to track who actually has the particular file, who created that file, and who opened it.

Most of the Red Star's unique features, including its own version of encrypting files, were designed to grant its makers complete control over the operating system, making it independent from any code that could be compromised and exploited by foreign intelligence services, the duo said as they presented their findings at the Chaos Communication Congress in Hamburg on Sunday.

The researchers analysed the latest – third – version of Red Star OS coming out around 2013 and it is clear that software is as authoritarian as the country that developed it.

"This is a full-blown operating system where they control most of the code," Grunow said as quoted by Reuters. Moreover, the OS rigorously resists any changes made by its user and closely monitors every move of a user.

The Red Star OS provides its own firewall, antivirus system and web browser point to internal North Korean servers, and even the encryption is custom-developed.

However, the small program included in the OS constantly monitors the computer for any changes made to the system files.

As a result, any attempt by a user to tamper with the operating system's core functions, like disabling antivirus or firewall, would lead to the computer displaying an error message or rebooting itself.

Since, there is no sign in the OS of the kinds of cyber attack capability North Korea has been accused of, Red Star OS is also designed to crack down on the growing illegal exchange of foreign media content, including films, music or document files.

At the current, the duo has no information on how many computers in North Korea are using this operating system, as they found the OS from a website located outside the country, while visitors to North Korea say most computers there still use Windows XP.