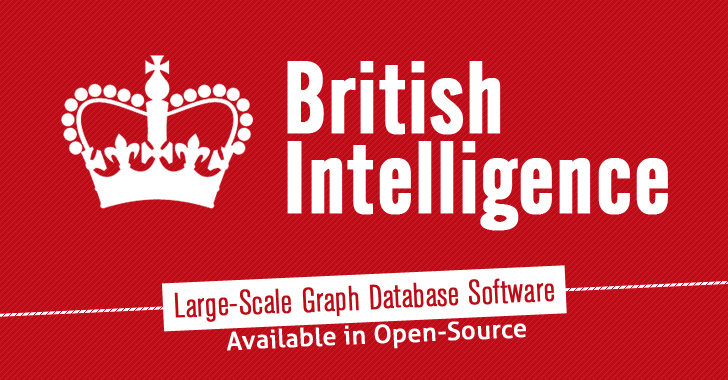 UK's Secretive Spy Agency Government Communications Headquarters (GCHQ) has open-sourced one of its tools on code-sharing website GitHub for free...

Gaffer, written in Java, is a kind of database that makes it "easy to store large-scale graphs in which the nodes and edges have statistics such as counts, histograms and sketches."

Github is a popular coding website that allows software developers to build their project on a single platform equipped with all the requirements that are gone in the making of a software.

Gaffer and its Functionalities

In short, Gaffer is a framework for creating mass-scale databases, to store and represent data, and is said to be useful for tasks including:

Gaffer actually uses the Apache Accumulo codebase that was originally open-sourced by the US National Security Agency (NSA) and is released under the Apache 2.0 licence.

Why GCHQ Open Sourced its Code?


It's pretty unusual for one of the most secretive intelligence agencies to release computer code online for anyone to use for free.

Because GCHQ is very well known for monitoring communications worldwide and is not at all expected to release its database types open source on GitHub.

However, maybe this GCHQ's move is part of its effort toward becoming friendlier in the hacker community and to attract new talents.

The spy agency also says that it is already started working on Gaffer2, a project the agency aims to take "the best parts of Gaffer... to create a more general purpose graph database system."

What do you think about this GCHQ's move? Feel free to tell us by hitting the comments below.