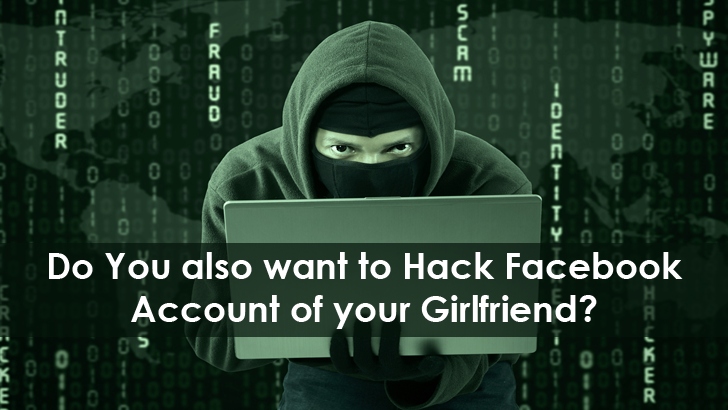 We at The Hacker News get a lot of requests via emails and messages from people who want to hack into someone else's Facebook account or Gmail account or break into somebody's network.

However, 80 to 90 percent requests we receive every day are from people who want to hack into their girlfriend, boyfriend, wife, or husband's Facebook account in order to read their private conversations and reveal their secret relationships, if any.

...but there are demands from people – those cheated by their love, betrayal of trust, driven by greed or revenge – to break into the Facebook accounts of other people.

So, what about Hiring a Hacker?

As money could buy everything, a service received a lot of popularity earlier this year – even featured on the front page of the New York Times – claims to connect these needy people to professional hackers for hire around the world.

Hacker's List, launched in November 2014, received more than 500 hacking jobs in the period of just three months. Anyone can post or bid on a hacking project listed on the website.

There are around 2740 anonymous hacker profiles displayed on the website who are ready to accomplish hacks for you if hired. Prices of hackers range from $28 to $300, and full hacking projects range in prices of $100 to $5000.

Payments are done anonymously — collection of fees when tasks are completed, nobody knows the identity of those involved in doing the work.

Hacker's List claims to provide "ethical hacking" services and asks users not to "use the service for any illegal purposes," as laid out in its 10-page long terms and conditions section.

However, the activities listed on the site are clearly illegal in some cases, so is it providing a so-called white hat hacking service?

Recent research indicates that many of the hacking tasks listed on Hacker's List are related to breaking into Facebook accounts, hacking Gmail passwords, reading someone else's chat logs from messaging apps like WhatsApp and Messenger.

In short, most of the requests from people are completely unlawful, very few requests are actually legal, and even most of the already completed projects fall under the category of crime.

The statistics of research conducted by security researchers Jonathan Mayer shows that the majority of users want to hack into somebody's Facebook accounts, as Facebook is the most common target of users.

Below are the stats:

Mayer has also noticed another interesting fact that it is quite possible for anyone to reveal the true identity of Anonymous clients who are actually asking/hiring hackers for his or her jobs.

Every user registered on "Hacker's List" website choose anonymous usernames in order to keep their actual identity hidden. However, there are physiological possibilities that most users keep their username same for multiple websites like I do.

Mayer explained that using a simple web page crawler, anyone can collect all the usernames from Hacker's List Project pages and then can cross-link each of these so-called anonymous usernames with Facebook to find active profiles, possibly revealing their true identity, email addresses, contact details and other personal data.

Personally, I don't encourage anyone to hack into the accounts of other people, and to avoid getting hacked; you should regularly update your password and keep other security settings tight.