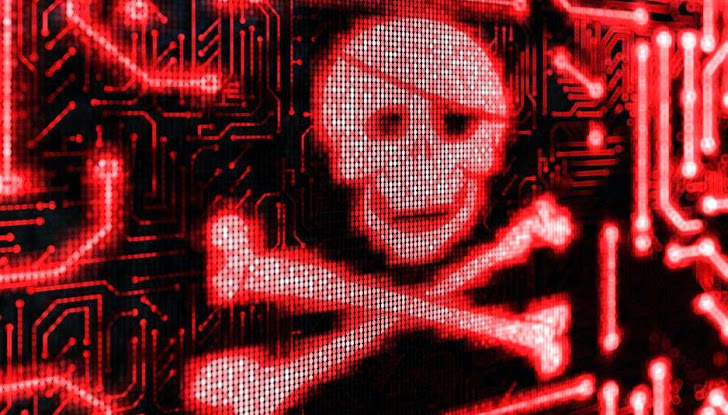 The trojan, dubbed DeathRing, is a Chinese Trojan that masquerades as a ringtone app and comes pre-installed onto some cheap Android smartphones most popular in Asian and African countries including Vietnam, Indonesia, India, Nigeria, Taiwan, and China.

DeathRing malware app cannot be uninstalled or removed by the end user or by antimalware software because it comes pre-installed in the system directory of the handsets at an unknown point within the supply chain, making the threat even more severe.

WHAT DOES DEATHRING DO?
Though the malware pretends to be a genuine ringtone app, but actually downloads SMS and WAP content from its command-and-control server to the victim's handset, which gives it potential to phish user's sensitive data through fake text messages.

"DeathRing might use SMS content to phish victim's personal information by fake text messages requesting the desired data," the security firm LookOut wrote in a blog post. "It may also use WAP, or browser, content to prompt victims to download further APKs - concerning given that the malware authors could be tricking people into downloading further malware that extends the adversary's reach into the victim's device and data."

AFFECTED SMARTPHONE HANDSETS
DeathRing malware pre-loaded on a number of entry-level phones sold by third-tier manufacturers to developing countries and according to the security firm, the handsets affected are:
However, DeathRing is not the first pre-installed mobile malware spotted by the firm. Earlier this year, LookOut discovered another pre-loaded piece of malware called Mouabad on devices sold by retailers in China, India, and the Philippines. Similar to DeathRing, Mouabad is also somewhere pre-loaded in the supply chain and affected predominantly Asian countries.