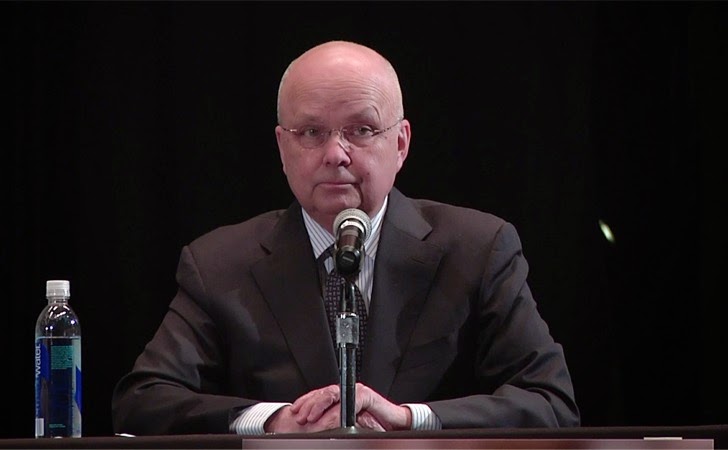 We All now know about the existence of the extensive metadata collection program by U.S National Security Agency (NSA), which creates an intimate repository of our lives -- whom we love, whom we're friends with, where we work, whom we call, when we you, how long we talk over the calls, and how often calls between the two parties are made and even the your interactions on social networking sites.

Although U.S Government always argues that Metadata doesn't record the actual content (of your call) and it is used for NSA's automated analysis, but should we be worried?

You are unique in the world and therefore your metadata too. So anyone with knowledge of the subject knows that analyzing terabytes of metadata can easily reveal far more details about a person's life than ever before.

Worldwide debate on mass surveillance still was not finished yet, but today is a new alarming report revealed that US government murdering people around the world based solely on their metadata.

Former CIA and NSA Director Michael Hayden admitted that Government select targets on the basis of metadata for killing people with Drone Strike around the world.

"So NSA gets phone records, gets them from the telephone company, been getting them since October of 2001 from one authority or another, puts them in a lockbox… and under very strict limitations can access the lockbox," Hayden said.

In an article posted at New York Review of Books, Professor David Cole elaborated, "Under the USA Freedom Act, the NSA would be prohibited from collecting phone and Internet data en masse. Instead, such records would remain with the telephone and Internet companies… and the NSA would only be authorized to approach those companies on an individual, case-by-case basis… and only when it could first satisfy the Foreign Intelligence Surveillance Court that there is reasonable suspicion that a particular person, entity, or account is linked to an international terrorist or a representative of a foreign government or political organization," said Cole.

So, Now will you still make "phew" reactions that it is "just your metadata"?