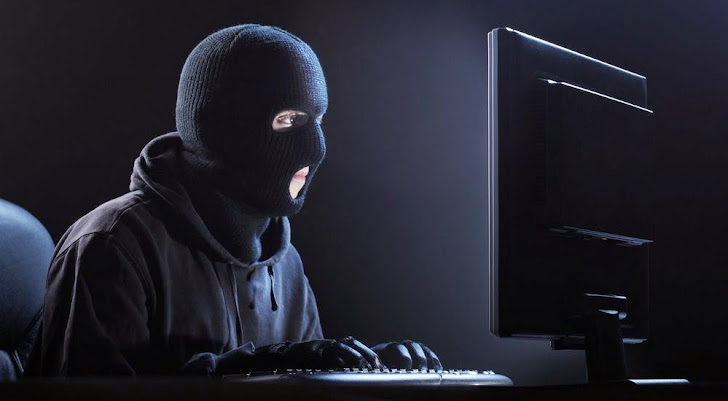 In the mid of last year a Group of Russian Hackers were accused for allegedly infiltrating the computer networks of more than a dozen major American and international corporations and stole 160 million credit card and debit card numbers over the course of seven years, which were then resold to third parties buyers.

WANTED IN U.S AND RUSSIA
A Rotterdam court in Netherlands ruled that simultaneous requests from the U.S. and Russia for the extradition of the Russian hacker Vladimir Drinkman were admissible, who is accused of being involved to lead the largest data theft case ever prosecuted in the U.S history, Bloomberg report.

But it's not yet clear why Russia demands Drinkman's extradition, "It's now up to the minister of justice to decide on the extradition, and to decide which country." court ruled.

The investigators identified that the defendants have been infiltrating computer networks across the globe since at least 2007, including firms in New Jersey, where the first breach was detected. The group would then allegedly install "sniffers" within the networks to automatically obtain electronic data from tens of thousands of credit cards. And after stealing data, they sold it to resellers, who then sold it through online forums or to individuals and organizations.

According to the officials, it is estimated that the attack on the global payment system resulted in the theft of more than 950,000 cards and losses of hundreds of millions of dollars, which is probably the biggest hacker attack in the US history, said the prosecutors.

Drinkman and Smilianets are charged with taking part in a computer hacking conspiracy and conspiracy to commit wire fraud with three other men, Aleksandr Kalinin, Roman Kotov and Mikhail Rytikov. All the four Russians are also charged with multiple counts of unauthorized computer access and wire fraud.

Drinkman, the subject of an extradition hearing was helping to lead the attack and was one of five people accused of hacking 17 retailers, financial institutions and payment processors, including 7-Eleven Inc., Nasdaq OMX Group Inc. , Carrefour SA and J.C. Penney Co., to steal more than 160 million credit- and debit-card numbers, the report stated.

Smilyants and Drinkman were arrested by the authorities of the Netherlands in 2012, from those Smilyants was extradited weeks later to the U.S., where he declared a not-guilty plea and has been in U.S. custody since.