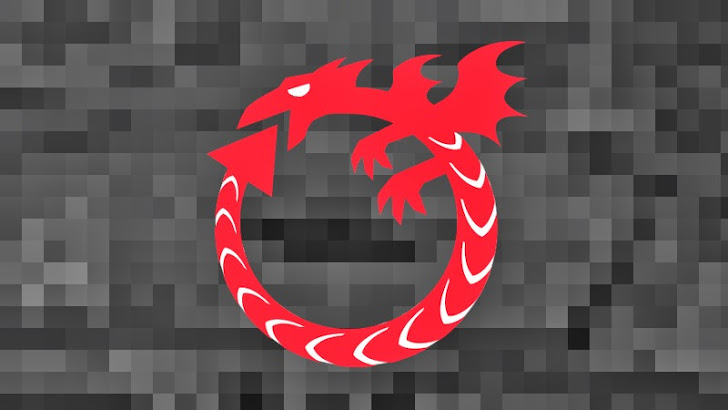 The Continuous Growth of spyware, their existence, and the criminals who produce & spread them are increasing tremendously. It's difficult to recognize spyware as it is becoming more complex and sophisticated with time, so is spreading most rapidly as an Internet threat.

Recently, The security researchers have unearthed a very complex and sophisticated piece of malware that was designed to steal confidential data and has ability able to capture network traffic.

The Researchers at the German security company G Data Software, refer the malware as Uroburos, named after an ancient symbol depicting a serpent or dragon eating its own tail, and in correspondence with a string (Ur0bUr()sGotyOu#) lurking deep in the malware's code.

The researchers claimed that the malware may have been active for as long as three years before being discovered and appears to have been created by Russian developers.

Uroburos is a rootkit designed to steal data from secure facilities, has ability to take control of an infected machine, execute arbitrary commands and hide system activities, communicating primarily using peer-to-peer connections in a network it has penetrated to infect new machines within the network, manages to pass back the exfiltrated information back to attackers from infected machines and network data, the researchers explained.

The two main components of Uroburos are - a driver and an encrypted virtual file system, used to disguise its nasty activities and to try to avoid detection. Its driver part is extremely complex and is designed to be very discrete and very difficult to identify.

The malware uses two virtual file systems, one NTFS file system and one FAT file system, and both are stored locally on the infected system and are used as a "workspace" by the attackers, providing a storage space for third-party tools, post-exploitation tools, temporary files and binary output. The virtual file system can't be decrypted without the presence of drivers, according to the Gdata's analysis explained in the PDF.

The driver is needed to decrypt the virtual file systems, to create several hooks to hide its activities, to inject libraries in the users land and to establish and manage some communication channels.

"The development of a framework like Uroburos is a huge investment. The development team behind this malware obviously comprises highly skilled computer experts, as you can infer from the structure and the advanced design of the rootkit. We believe that the team behind Uroburos has continued working on even more advanced variants, which are still to be discovered."

WITH LOVE From RUSSIA: Technical Similarities with the previous malware Agent.BTZ and that the malware Uroburos checks the presence of Agent.BTZ in the system and remains inactive if Agent.BTZ is present, makes the researchers believe that it was designed by the same by the Russian intelligence services, according to G Data analysis.

"Due to many technical details (file name, encryption keys, behavior and more details mentioned in this report), we assume that the group behind Uroburos is the same group that performed a cyberattack against the United States of America in 2008 with a malware called Agent.BTZ," say the researchers. They also added that the reason it is meant to be of the Russian origin is, "Uroburos checks for the presence of Agent.BTZ and remains inactive if it is installed. It appears that the authors of Uroburos speak Russian (the language appears in a sample), which corroborates the relation to Agent.BTZ. Furthermore, according to public newspaper articles, this fact, the usage of Russian, also applied for the authors of Agent.BTZ."

In 2008, USB and Removable storage drives placed on hold in the U.S. Army facilities after the spread of Agent.BTZ worm. The USB stick contained malicious code was trying to keep on multiplying further and infected the military's network.

The attacks carried out with Uroburos are targeting government institutions, research institutions, intelligence agencies, nation states, research institutions or companies dealing with sensitive information as well as similar high-profile targets. The oldest drivers identified by the researchers was compiled in 2011 is the evidence that the malware was created around three years ago and was undetected.

"The Uroburos rootkit is one of the most advanced rootkits we have ever analyzed in this Environment," the G Data concluded.

The team behind the development of the malware Uroburos has developed an even more sophisticated framework, which still remains undiscovered, the researchers believe. Many infection vectors are conceivable. E.g. Spear phishing, drive-by-infections, USB sticks, or social engineering attacks.