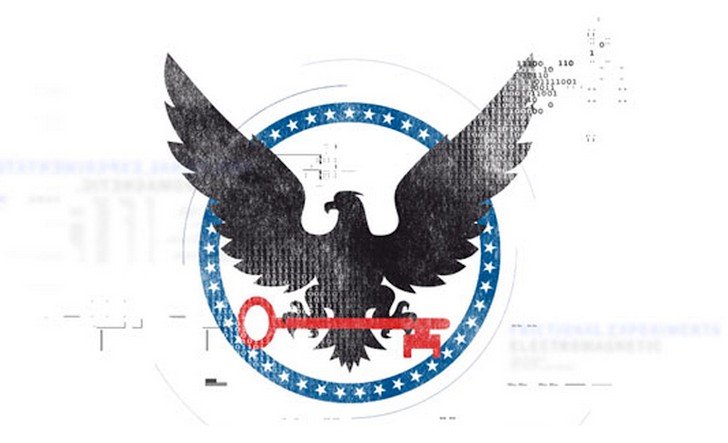 Last week, The Foreign Intelligence Surveillance Court (FISA) ruled the National Security Agency (NSA) to do not keep Internet and phone metadata gathered through bulk surveillance programs longer than five years and destroy them.
Judge Reggie Walton said, keeping records for more than 5 years "would further infringe on the privacy interests of United States persons whose telephone records were acquired in vast numbers and retained by the government,"
Later, The Electronic Frontier Foundation, an Internet privacy and civil liberties group asked the Court to temporarily hold the destroy orders, saying the records may be used as an evidence in its lawsuits challenging the NSA surveillance.
U.S. District Judge Jeffrey White, who is overseeing an invasion-of-privacy lawsuit against the National Security Agency (NSA), ruled to stop the destruction of millions of Telephone records collected by the National Security Agency's surveillance program and ruled to safeguard the evidences until March 19.

Cindy Cohn, legal director at EFF said, 'The records are also relevant to a pending 2008 case challenging NSA surveillance, and the NSA was on notice in both cases that it should preserve evidence', so the Judge said - NSA is prohibited from destroying "any telephone metadata or 'call detail' records,"
Several groups, including the American Civil Liberties Union and the Electronic Frontier Foundation have filed civil complaints to end the NSA's surveillance of its citizens. "We don't have any objection to the government deleting these records. While they're at it, they should delete the whole database." EFF attorney Mark Rumold.
Now this surveillance program is what encouraging other countries to do the same, according to the former NSA contractor Edward Snowden said in an interview last night in Austin.
"If we don't resolve these issues, if we allow the NSA to continue unrestrained, every other government will accept that as a green light to continue, and that is not what we want," said Snowden in the SXSW culture and technology conference.
Here the question is not that does NSA need to destroy the stored metadata and other online data of several citizens? but is, why it has been allowed to carry out such measures?