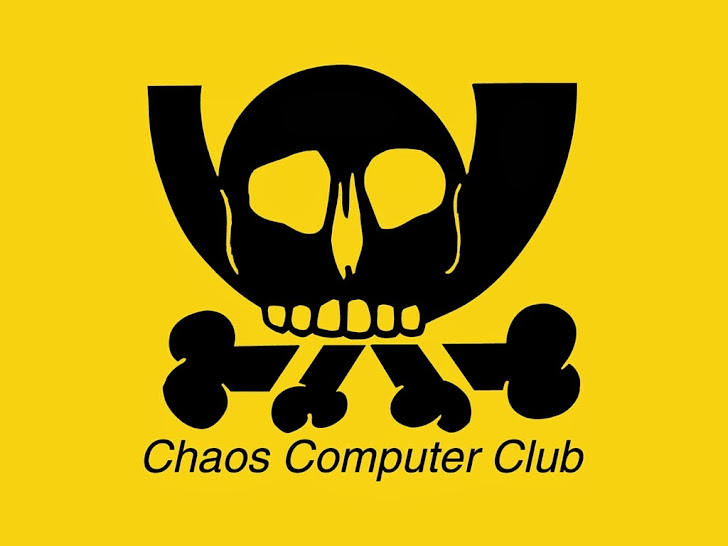 After the revelation of former NSA contractor Edward Snowden, we all very well knew the impact of it on the world, but nobody would have estimated that the impact will be so worst.

The revelation, not only defaced NSA, but also its counterpart GCHQ, and various other governments which were serving them in the world's spying scandal. Now, after various allegations on NSA, Chaos Computer Club (CCC), one of the oldest and Europe's largest association of hackers, along with the International League for Human Rights (ILMR), has filed a criminal complaint with the Federal Prosecutor General's office on Monday.

The Chaos Computer club accuses the German government of capitulating to UK, US and other government intelligence agencies and their communications surveillance whims.

In a press release they said:
"We accuse US, British and German secret agents, their supervisors, the German Minister of the Interior as well as the German Chancellor of illegal and prohibited covert intelligence activities, of aiding and abetting of those activities, of violation of the right to privacy and obstruction of justice in office by bearing and cooperating with the electronic surveillance of German citizens by NSA and GCHQ."

They claimed that mass surveillance by secret services and offensive attacks on information technology systems, 'have certainty that German and other countries' secret services' have violated the German criminal law.

Despite considering the German Government a victim, they accuse them to provide support to intelligence agencies, the NSA and GCHQ.

"Every citizen is affected by the massive surveillance of their private communications. Our laws protect us and threaten those responsible for such surveillance with punishment. Therefore an investigation by the Federal Prosecutor General is necessary and mandatory by law – and a matter of course. It is unfortunate that those responsible and the circumstances of their crimes have not been investigated," says Dr. Julius Mittenzwei, attorney and long time member of the CCC.

The CCC and the ILHR are also demanding the prosecutors to summon Snowden as a witness and provide him safe passage to Germany and to protect him against extradition to the United States.