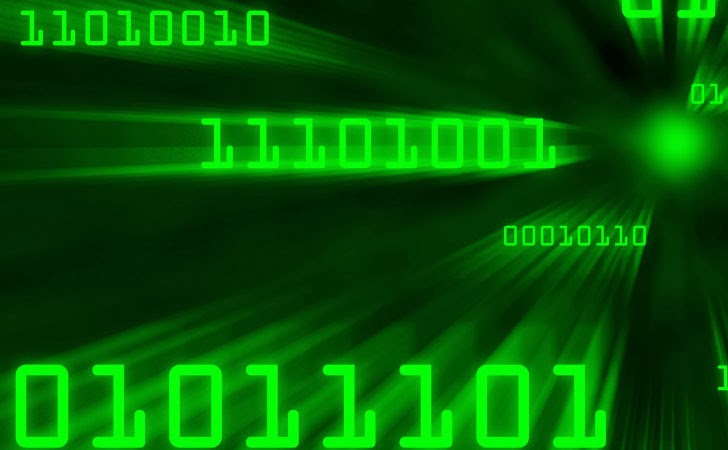 Eric Rosol, A 38-year-old hacker who joined an Anonymous hacker attack for just one minute has been sentenced to two years of federal probation and ordered to pay $183,000 fine.
Yes you read right! $183,000 fine for just 1 Minute of DDoS attack.

In 2011, Eric participated in a distributed denial-of-service (DDoS) attack organized by hacker collective Anonymous against the servers of Koch Industries.
The DDoS attack was organized in opposition to Koch Industries' reported weakening of trade unions.
He used a software called a Low Orbit Ion Cannon Code, LOIC is a popular DDoS tool used by anonymous hackers and other hackers to perform the DDoS attack.
Rosol pleaded guilty and was agreed to direct pay for the losses as a result of the attack on the company website i.e. around $5,000 only, but Koch Industries had argued that it hired a consulting group to protect its web sites at a cost of approximately $183,000.
Unfortunately, the company website was knocked offline for just 15 minutes and now Eric has to pay the bill of the Cyber Security consulting group.
Similar crimes have also carried heavy punishments i.e. Jeremy Hammond, 28, Anonymous group member was sentenced last month to 10 years in prison for hacking various government agencies and a global intelligence company - Stratfor.