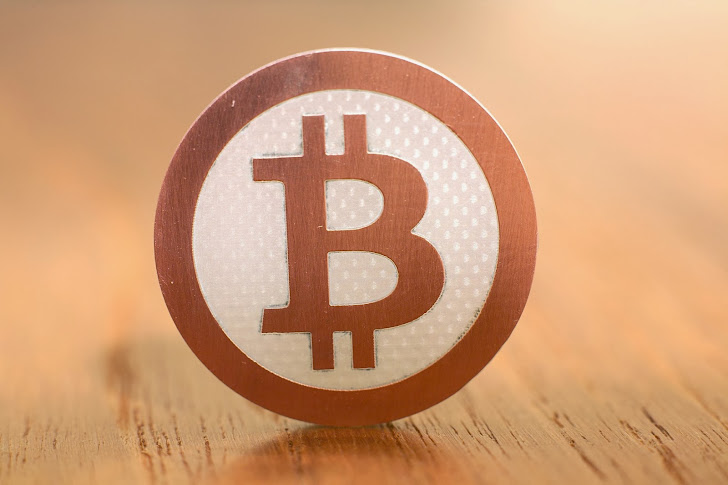 Two most important moments in the history of Bitcoin are : Its creation by Satoshi Nakamoto, and the burst of The Silk Road's Founder Ross William Ulbricht. The silk Road's black market was a Bitcoin economy.
According to a report published by two Israeli computer scientists, Ross William Ulbricht, aka Dread Pirate Roberts, may be financially linked to Satoshi Nakamoto.

Even if the Bitcoin buyers and sellers remained anonymous, but the transactions themselves are public, So the scientists were able to trace the interactions.
The Scientists, Ron and Shamir were exploring the connection between the operator of Silk Road who was recently arrested by the FBI for running the Internet blackmarket Silk Road and the entity that invented the bitcoin.
The bitcoin network was established in 2008 and it has been popularly believed that the first accounts in the early days of the bitcoin were of Satoshi Nakamoto, accumulated some 77,600 BTC as a result of 'mining' Bitcoins. The person who can generate 77,600 from mining in the first week of Bitcoin birth should be definitely its creator. 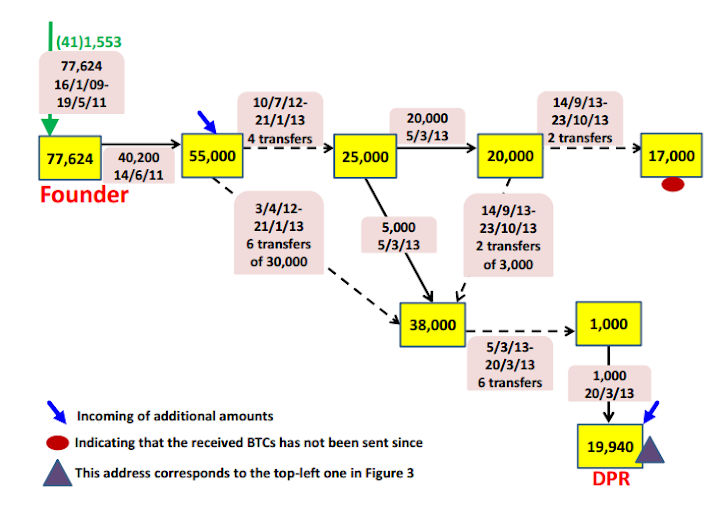 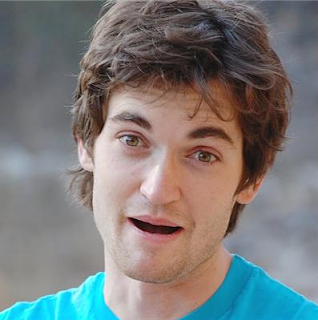 The Scientists discovered that the transfer of 1,000 Bitcoin was made just a week after the bitcoin network launched into an account controlled by Ulbricht from the same initial account, believed to be of the bitcoin currency inventor. However, the researchers could not prove that the said account really belonged to him or not.
When the Silk Road operator Ross William Ulbricht was arrested in October, he had more than USD 1.2 Billion from Sales and USD 80 Million from the commission.
Researchers believe that the commissions seized by the FBI comprised only 22% of the total while they themselves have also been able to track only a third of the said commissions. Possibly, the FBI had not recovered all Ulbricht's bitcoin might be that he was using a second computer that has not been located.
Nakamoto's real identity has never been uncovered despite attempts to figure out who has the cryptography and mathematical skills to create such a system.
No Surprise, even if Nakamoto and Ulbricht might be the same person... Just a thought.