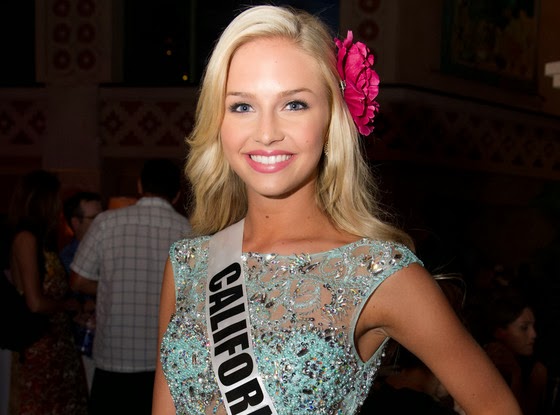 A College 19-year-old college student and Hacker from Temecula, California has been arrested for hacking the webcams of Miss Teen USA 'Cassidy Wolf' and other women to extort nude photos and videos from them.

Earlier this year Cassidy Wolf received an anonymous email in which the sender claimed to have stolen images from the camera on her home computer. According to the complaint, he threatened to turn her "dream of being a model ... into a ....."

Abrahams is accused of hacking the computers of several young women and charged with extortion, that could send him to federal prison for up to two years.

Abrahams used malicious software to disguise his identity in order to capture nude photos or videos of victims through remote operation of cameras on their home computers without their consent.

"He was later freed on $50,000 bail but a judge confined him to his family home, ordered him to wear a GPS monitor, and said he could only use the home computer for schoolwork, with software to be installed that will monitor its use." Fox News explained.

Investigators have identified several other victims in the case. The affidavit does not name the victims.

In Feb, 2013 - FBI arrested Karen 'Gary' Kazaryan, a 27-year old man, who blackmailed more than 350 women after convincing them to strip off in front of their webcams has been arrested in the US.