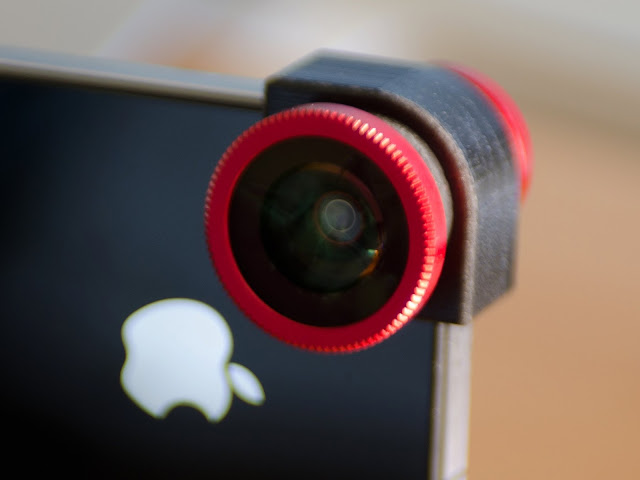 Recently, The Social Media is buzzing over reports that Apple has invented a new technology that now can Switch off iPhone Camera and Wi-Fi, when entering a 'sensitive area'. Technology would broadcast a signal to automatically shut down Smartphone features, or even the entire phone.

Yes ! It's true, On June 2008 - Apple filed a patent (U.S. Patent No. 8,254,902) - titles "Apparatus and methods for enforcement of policies upon a wireless device" that defines the ability of U.S. Government to remotely disable certain functions of a device without user consent. 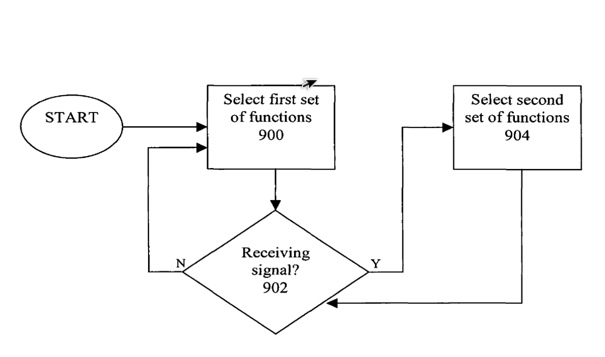 All they need to do is decide that a public gathering or venue is deemed sensitive and needs to be protected from externalities. Is it not a shame that you can't take a photo of the police officer beating a man in the street because your oppressive government remotely disabled your Smartphone camera? Civil liberties campaigners fear it could be misused by the authorities to silence 'awkward citizens'.
Apple insists that the affected locations are normally cinemas, theaters and concert grounds, but Apple admits it could also be used in covert police or government operations that may need complete blackout conditions.

"This technology would be a dangerous power to place in the hands of the government," Kurt Opsahl, a civil liberties lawyer at Electronic Frontier Foundation (EFF). "The government shutting down iPhone cameras and connectivity in order to prevent photos of political activity or the organization of the event would constitute a prior restraint on the free speech rights of every person affected, whether they're an activist or an observer" he added.

Apple also says that the user can be given a choice to approve changes being sent remotely, however one cannot rule out the possibility of some changes being applied to the device without user consent.