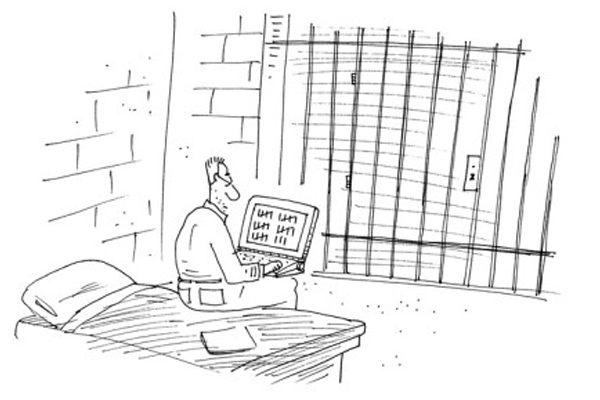 Old habits seem to die hard for a hacker, a cyber criminal who masterminded a £15 million fraud was allowed to join a prison IT class and hacked into the jail's computer system.

Webber had been arrested for using fraudulent credit card details to pay for a penthouse suite at the Hilton Hotel in Park Lane, Central London. 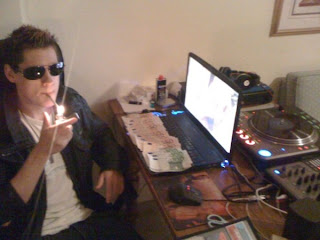 The incident occurred back in 2011, but it only came to light recently "At the time of this incident in 2011 the educational computer system at HMP Isis was a closed network. No access to personal information or wider access to the internet or other prison systems would have been possible," A spokesman fοr prison tοƖԁ the Daily Mail reported.

His IT teacher, Michael Fox ,who was employed by Kensington and Chelsea College has now brought a claim for unfair dismissal, saying that it wasn't his fault that Webber ended up in his class. Fox also says he had no idea Webber was a hacker. While the college cleared Fox of committing security breaches, he was made redundant when no alternative work could be found for him.

The hack at the prison triggered a security scare during a lesson but it was not immediately clear what information he managed to access.