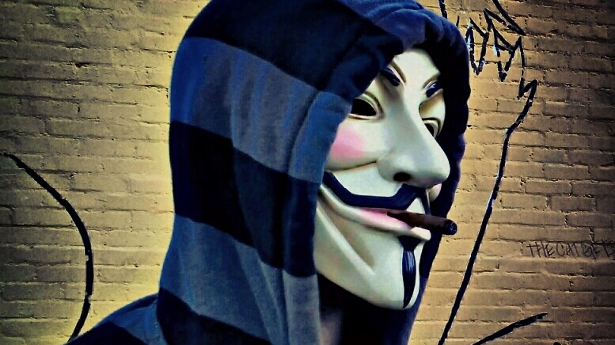 But Jake Birchall escaped jail today after the judge ruled he had been affected by special needs. He was an advanced user of the internet and had used it for nine years, since he was eight years old.

"He did play a prominent and important part in this and I think he has got to learn to get out of bed in a morning and do unpaid work." The judge said.

Jake Birchall had admitted conspiring to impair the operation of computers in 2010 and 2011. They were convicted for their distributed denial of service attacks, which paralyse computer systems by flooding them with online requests.

Ashley Rhodes, 28, of Bolton Crescent, Camberwell, south London, was given seven months, and Peter Gibson, 24, from Castletown Road, Hartlepool, deemed to have played a lesser role in the conspiracy, was given a six-month suspended sentence.