Jan 16, 2013Mohit Kumar
The US Department of Homeland Security's Cyber Emergency Response Team has released a report, which stated that two American electrical power plants were compromised late last year and has identified a number of glaring electronic vulnerabilities. 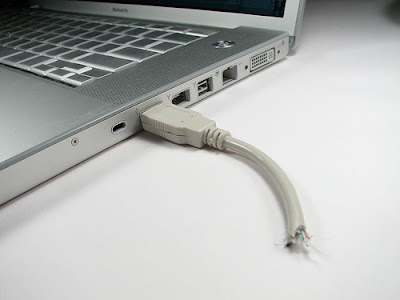 Some unknown malware infected two power plants control systems using unprotected USB drives as an attack vector. The tainted USB drive came in contact with a handful of machines at the power generation facility and investigators found sophisticated malware on two engineering workstations critical to the operation of the control environment.

The report did not say if the computers did or did not have up-to-date antivirus software, but it did say that current software would have found the malware.

The other infection affected 10 computers in a turbine control system. It was also spread by a USB drive and resulted in downtime for the impacted systems and delayed the plant restart by approximately three weeks.

ICS-CERT recommended that the power facility adopt new USB use guidelines, including the cleaning of a USB device before each use.