November 12, 2012Mohit Kumar
Researchers over at Intego have recently discovered a new variant of OSX/Imuler the data-stealing Mac malware, detected as OSX/Imuler.E which is believed to be targeting Tibetan rights activists.
"This backdoor Trojan family was first discovered in September 2011 as a Mac PDF Trojan horse and has been targeting activist organizations with emails containing what appear to be pictures. Each variant has tried different tactics, either trying to scare or entice their target into opening the file." explained. 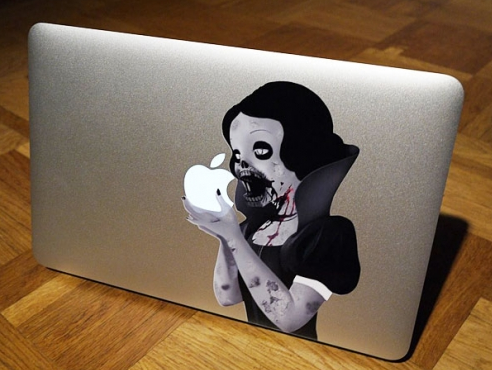 The cyber criminals behind the campaign are relying on the fact that by default, Mac OS X doesn't display full file extensions, and therefore are attempting to trick end and corporate users into thinking that they're about the view a JPG image file.
The Imuler Trojan has two main methods of stealing information, It searches the system for user data OR It can also take screenshots. Then, This data is then uploaded to the controller's server.
Last week, Thousands of Tibetans have protested in western China, demanding independence and the return of exiled spiritual leader the Dalai Lama.
We always recommend users that good idea to run antivirus software, even on a Mac.