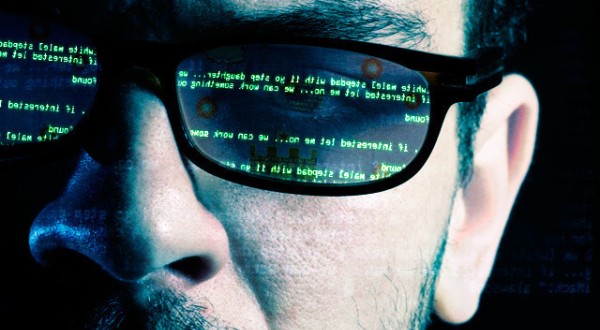 The US Department of Homeland Security is warning about vulnerabilities in a common SCADA (supervisory control and data acquisition) package that is used to remotely monitor and manage solar energy-generating power plants.

The disclosure was made by Roberto Paleari and Ivan Speziale, who described the vulnerable system as being the Schneider Electric Ezylog photovoltaic SCADA management server. ICS-CERT notes that the Italian company produces the system that is used by multiple vendors including Schneider Electric.

The software running on the affected devices is vulnerable to multiple security issues, that allow unauthenticated remote attackers to gain administrative access and execute arbitrary commands.

The multiple vulnerabilities reported were: 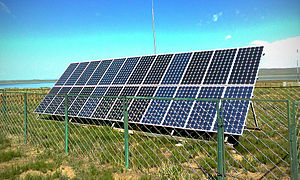