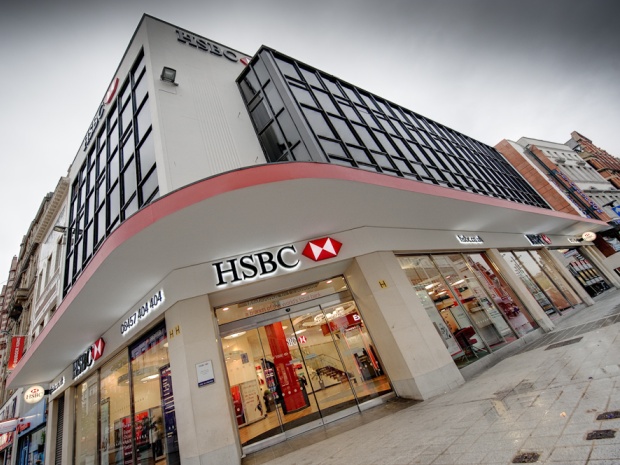 The multinational bank HSBC has blamed a denial of service attack for the downtime of many of its websites worldwide on Thursday night and the Anonymous group has been quick to take credit.

"Banks are the sole cause of our current worldwide economic problems. They deserve to get hit. RBS, Lloyds TSB and Barclays are next," FawkesSecurity said.

"This denial-of-service attack did not affect any customer data, but did prevent customers using HSBC online services, including Internet banking. We are taking appropriate action, working hard to restore service. We are pleased to say that some sites are now back up and running. We are cooperating with the relevant authorities and will cooperate with other organizations that have been similarly affected by such criminal acts." HSBC said.

The timing of the group's Twitter postings lends credence to its claims, but Twitter users claiming to be Anonymous members have falsely claimed responsibility for attacks before. It is also possible that HSBC was targeted by the Izz ad-Din al-Qassam Cyber Fighters as part of a current campaign to get the controversial Innocence of Muslims video removed from YouTube.

Darren Anstee, EMEA solutions architect team lead at Arbor Networks, said: "Recent attacks have used what we call multi-vector attacks, attacks which utilise a combination of volumetric, and application layer attack vectors. What we are seeing here are TCP, UDP and ICMP packet floods combined HTTP, HTTPS and DNS application layer attacks. Attackers are doing this because they know it makes the attacks more difficult to deal with, but not impossible if we have the right services and solutions in place."