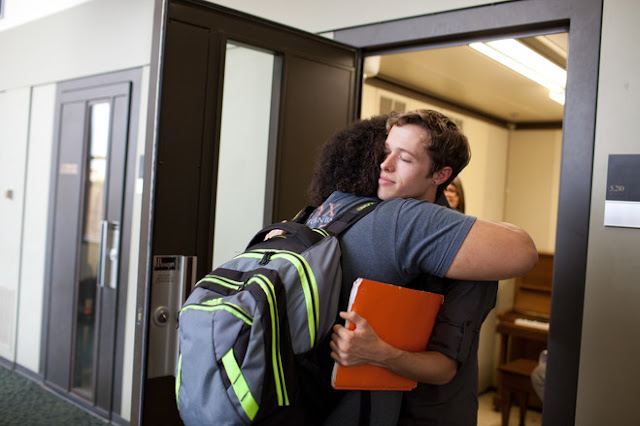 University of Texas students Taylor McCormick and Bobbi Duncan came out to the world via Facebook, but not in ways they ever intended.

The Wall Street Journal examined how Facebook changed the lives of two gay college students, when a classmate added them to a public group for other gay choir singers at the school an action that was shared on the students' news feeds.

In another case Bobbi Duncan desperately wanted her father not to know she is lesbian, but Facebook told him anyway. Soon, she learned that another choir member, Taylor McCormick, had been outed the very same way, upsetting his world as well.

The two University of Texas in Austin students had been careful to keep their parents from finding about about their lifestyles. However, when they were added to a Facebook discussion group for Queer Chorus, a choir group on campus, a notification popped up and informed all of their friends.

"In the era of social networks like Facebook and Google Inc.'s Google+, companies that catalog people's activities for a profit routinely share, store and broadcast everyday details of people's lives. This creates a challenge for individuals navigating the personal-data economy how to keep anything private in an era when it is difficult to predict where your information will end up." The Wall Street Journal mention.

The two students had taken great pains to hide their Facebook profiles, yet their lifestyles were still revealed by this simple privacy flaw. The classmate who added McCormick and Duncan noted that, mainly because his family has accepted his sexual orientation, he didn't give a second thought that other students might not be so fortunate. He wanted the group to be a source of pride for gay and lesbian students at the university.

What do you think about Facebook Group invites being such public information? Should Facebook be better about educating people on the privacy settings of group pages?