FinFisher spyware found running on computers all over the world 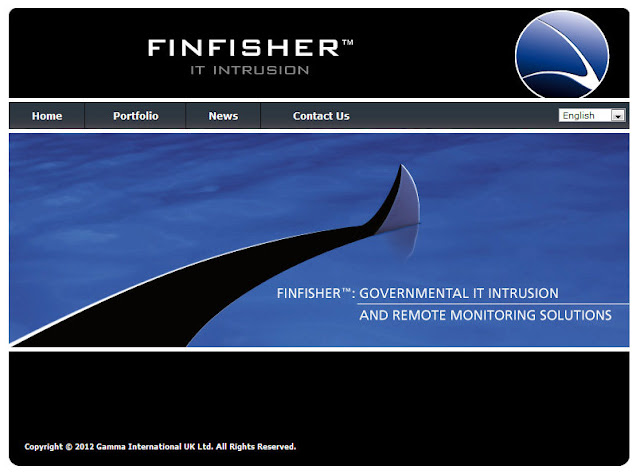 Rapid7 has published the IP addresses and communication "fingerprint" of the command and control servers it has discovered. The information can be used in intrusion detection systems. "If you can identify those networks actually communicating with those IPs, it most likely means some of the people on those networks are being spied on in some way," Guarnieri said.
Muench, who is based in Munich, has said his company didn't sell FinFisher spyware to Bahrain. He said he's investigating whether the samples used against Bahraini activists were stolen demonstration copies or were sold via a third party.