Aug 13, 2012Mohit Kumar
The latest version of Backtrack is out! Check out Backtrack 5 R3!
"The time has come to refresh our security tool arsenal – BackTrack 5 R3 has been released. R3 focuses on bug-fixes as well as the addition of over 60 new tools – several of which were released in BlackHat and Defcon 2012. A whole new tool category was populated – "Physical Exploitation", which now includes tools such as the Arduino IDE and libraries, as well as the Kautilya Teensy payload collection."
Backtrack Team have released a single VMware Image (Gnome, 32 bit), for those requiring other VM flavors of BackTrack. 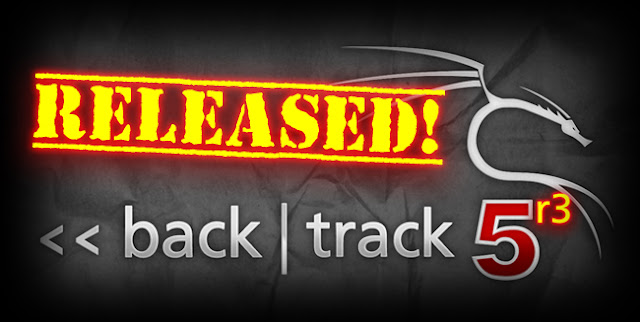