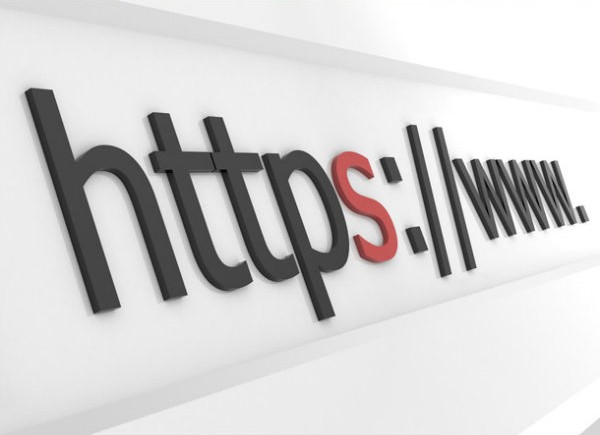 90% of the Internet's top 200,000 HTTPS-enabled websites are vulnerable to known types of SSL (Secure Sockets Layer) attack, according to a report released Thursday by the Trustworthy Internet Movement (TIM), a nonprofit organization dedicated to solving Internet security, privacy and reliability problems.
The report is based on data from a new TIM project called SSL Pulse, which uses automated scanning technology developed by security vendor Qualys, to analyze the strength of HTTPS implementations on websites listed in the top one million published by Web analytics firm Alexa.
SSL Pulse checks what protocols are supported by the HTTPS-enabled websites (SSL 2.0, SSL 3.0, TLS 1.0, TLS 1.1, etc.), the key length used for securing communications (512 bits, 1024 bits, 2048 bits, etc.) and the strength of the supported ciphers (256 bits, 128 bits or lower).
The BEAST attack takes advantage of a flaw in SSL 3.0, allowing the attacker to grab and decrypt HTTPS cookies on an end user's browser, effectively hijacking the victim's session. This could be achieved either through an iframe injection or by loading the BEAST JavaScript into the victim's browser, but BEAST is known to be especially hard to execute.
TIM has established a taskforce of security experts, who will review SSL governance issues and develop proposals aimed at fixing both SSL and the certificate authority systems, both of which have been called into question in recent times. In the case of certificate authorities (CAs), a number of them have been compromised in the past year, allowing attackers to spoof websites with fake certificates. One of those CAs, DigiNotar, went bankrupt after it was hacked. 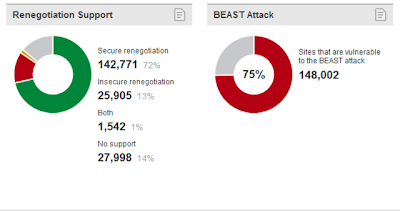 The attack was fixed in version 1.1 of the Transport Layer Security (TLS) protocol, but a lot of servers continue to support older and vulnerable protocols, like SSL 3.0, for backward compatibility reasons. Such servers are vulnerable to so-called SSL downgrade attacks in which they can be tricked to use vulnerable versions of SSL/TLS even when the targeted clients support secure versions.
The taskforce members include Michael Barrett, chief information security officer at PayPal; Taher Elgamal, one of the creators of the SSL protocol; Adam Langley, a Google software engineer responsible for SSL in Chrome and on the company's front-end servers; Moxie Marlinspike, the creator of the Convergence project, which offers an alternative method for SSL certificate validation; Ivan Ristic, the creator of the Qualys SSL Labs and Ryan Hurst, chief technology officer at certificate authority GlobalSign.