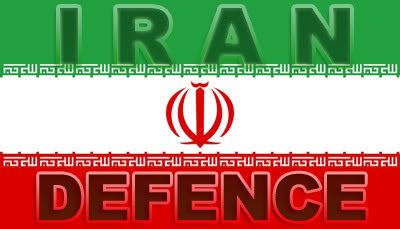 Hacker with name "Le0n B3lm0nt" claimed to hack into the Iran Defense Forum website (irandefence.net) and leak user details of all 3,212 members including their usernames, Emails and Passwords. Iran Defense Forum is an independent forum that is not associated with the Iranian Government, neither it is affiliated with any governmental or regulatory agencies nor related to any political or religious entity.
Hacker leak the database on Pastebin Note. Also two days before Iran hacked BBC Persian TV The Reason behind this attack is part of a broader attempt by the government to disrupt the BBC's Persian service. This attack follows various tactics by the Iranian government, such as harassment, arrests, and threats against the relatives of BBC Persia correspondents who still live in Iran, in an effort to force the journalists to quit the Persian news service.