'The Consortium' Just Called the Movement a 'SLUT ' 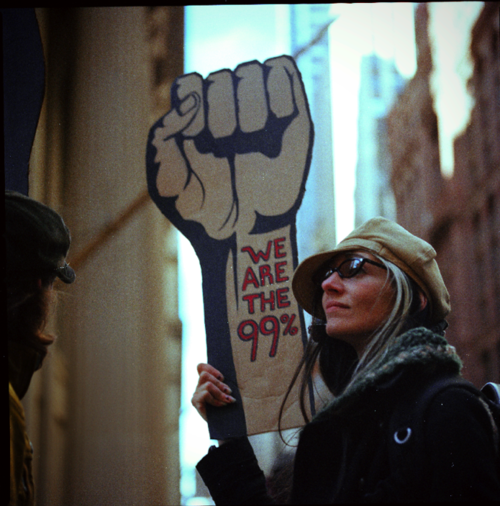 I'm disappointed. At the pinnacle of one of the greatest and most innovative political movements the world has ever seen, you have the new hackers group named "Consortium" bringing the movement to a new low and quite frankly, an embarrassment.
When the world is finally revolting against tyranny, corruption and a disgraceful abuse of human rights, the group Consortium chooses to hack into a porn site and stole Users identity and credit card numbers of men and women, mostly who are serving in the military. (List of Military Emails, Used in Porn Site to sign up is available in our last related article)
May I ask Consortium to what end does this serve? There have been depictions of a sexual nature as old as civilization, such as, the Venus figurines and sexual rock art since prehistoric times.
Using the excuse that the site was poorly secured, is no excuse at all for demeaning and demoralizing people using the site, especially men and women who put their lives on the line for their countries. May I remind you of the old adage "people who live in glass houses shouldn't throw stones."
Still, the real issue is what is the hacking world all about? In my mind it is a chance, a time, a golden opportunity to bring justice to the people. To say to government and large corporations that we have had enough. How has Consortium helped the family who is homeless because of the banking scams? How has Consortium helped those in the Middle East who are being slaughtered and maimed for the simple right of democracy? How has Consortium helped the people who pay hard earned dollars to governments in the form of taxes which is funding graft and greed?
I am more than disappointed. I know these people who have formed the group "Consortium" are capable of more. They are bright, intelligent men and women who can make a difference in a very troubled world. I see strength and a commitment in young people who use their keyboards in a fight for their lives that makes me proud. I ask Consortium to re-think their goals and their own commitments to their future and that of their children.
We aren't playing a computer game. There are real people, with real suffering who are paying the price of Consortiums folly. Consortium can do better, therefore, making the world a better place.
Leave pornography to human nature. Pornography did not make people homeless, oppressed, hungry or poor. Make the movement proud and admirable. Millions of people are depending on you. Don't disappoint us.