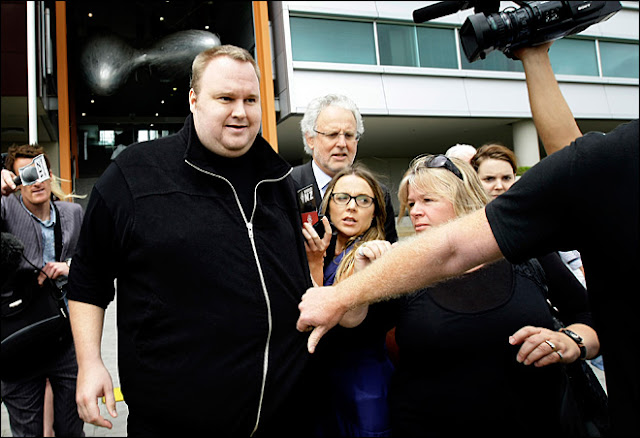 Kim Dotcom, a hacker that was able to take his knowledge and create a site called Megaupload, was recently arrested due to alleged copyright infringement allegations. Even though he was the top dog in the company, he did not commit these crimes alone, and many other key players were also arrested in the wake of these crimes. Unfortunately, while this guy is obviously intelligent, he should have been using those brains for good instead of evil. However it wasn't all bad, and some good did come from it. Check out 10 things the Internet learned from Kim Dotcom.
Cross Post from Internetservice.Net