Raising your kids to have cyber security awareness 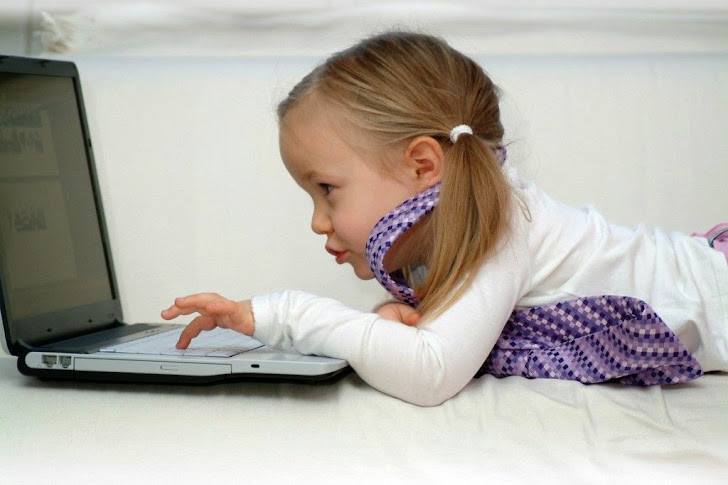 In our Last Month Magazine Issue, Lee Ives from London, England and Admin of Security-FAQs - talk about internet security for your children and what to watch out for and how to protect them and yourself.

You can Download Here Special The Hacker News Magazine January 2012 Edition. Have a look the interesting Article shared by Lee :

The one thing that is great about the internet is that just like many of the other major mediums it has content for all different types of age groups. If you have older people that you need to entertain then you will be able to find something for them to be entertained by on the web.

If you have younger kids that you have to entertain then you will find something for them as well. But unlike the other major mediums such as TV, you have a more diverse stock from which to pick from.

With the internet you are getting content from all around the world and no matter which age group you need to entertain, you will be able to find something for them to watch until their heart is content.

Since the internet does have the ability to entertain children that means that there is a good chance that your child will want to use the computer all of the time. Just like in the 90's when a parent would use the VCR and the TV as a baby sitter, they are now starting to do the same thing with a computer that is connected to the web. Instead of having to try to find activities to do to occupy the child's time they just sit them in front of the computer and let that content entertain them.

But there is an inherent problem with this type of activity. Most parents these days have only been exposed to the internet for a small portion of their lives. This means that they have not grown up around the internet.

This means that there is a good chance that they are unaware of the dangers that are on the net for children. Sure, they might have a general idea of what is dangerous on the internet - items such as viruses and other types of malware get the bulk of media attention - but what about the other types of dangers that can happen on the internet? How do you help protect your kids from that?

Protecting your child from cyber danger
If you're going to allow your child to use the computer all of the time then you need to be aware of the dangers that are out there for them to face. You have to educate yourself in order to protect them.

First of all, we will talk about the dangers such as malware that can affect them later in the article. For right now we will focus on the more dangerous threats of meeting strangers on the internet. Some people think that the only way that their child is going to meet up with a stranger is to wander into some adult chat room and talk to the wrong people.

That is not true at all. There are more ways than that to meet up with strangers. There are adults who will take the time and stalk kid web sites and act like they are one of them. When they gain the kid's trust they will then try to set up a meeting.

We don't even have to express how bad that is.This is why you have to monitor what your kids are doing on the internet all of the time by using Parental Control Apps. Don't give the bad guys a chance to strike.

But getting back to malware, yes that is a problem for your kids as well. Having the wrong malware pop up can not only wreck your computer, but it can also cause your child to surf on web sites that are not meant to be for children's eyes.

So to keep this from happening you need to make sure that your child's computer has the latest antivirus and other security tools.

If your child is going to be on the computer for long periods of time then at least make sure they are safe.