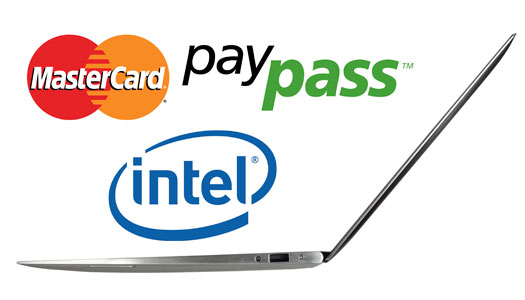 A security researcher under the name of "WeedGrower", or "X-pOSed" has been on a roll since the start of 2012. He has ambushed huge sites such as AOL, NASA, Hotmail, Myspace, Xbox, USBank, Yahoo, and VISA, he has also leaked sensitive data on most of those websites.
Hackers today Claiming that he compromise Intel's Sensitive Data like User Base & Credit Cards. He found a way to expose sensitive data via the subscriber section on Intel.com and he also has access to the INTEL.com database which reveals Credit Card Numbers, Social Security Numbers, Emails, Passwords, and more. "WeedGrower", or "X-pOSed" has threatened that he's going to be leaking this soon if he doesn't get a response from Intel.com carriers.
Hacker said ,"I've got to give some applause to all these pseudo-security technicians out there. I cut Intel a break, I have access to a database and another vulnerability which enables the right to read user data. I'll be gracious here and NOT spill the data, but I will provide screenshots to prove that I have access to Credit Card data and such." 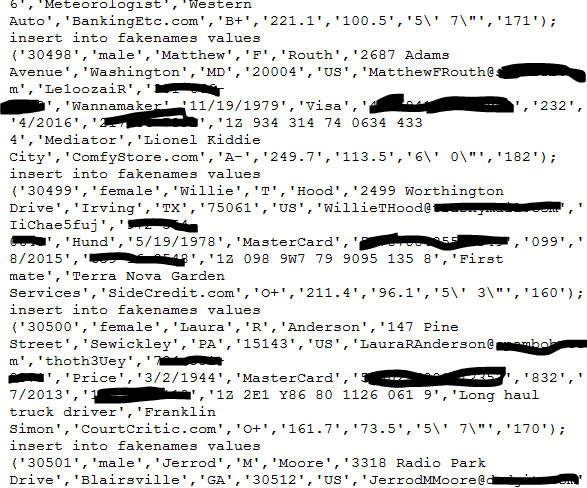 The first vulnerability that will be disclosed is familiar to the Dell vulnerability that was found earlier this month, the vulnerability isn't critical and it can simply be used as a weapon to spill sensitive information. A smart user will get a target to register on this sub-domain, get the users email, replace it with the email that is already licensed, and get the target's information spilled.
For Example Visit Here, The vulnerability speaks for itself. The proof of Database Extracted is shown above. We are waiting for confirmation of this Hack from Intel Officials. Stay tuned !