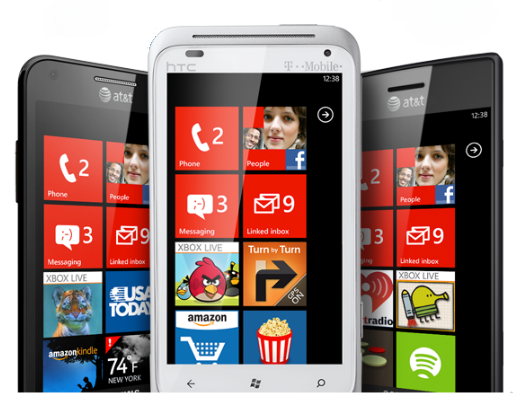 Microsoft's range of Windows Phones suffer from a denial-of-service attack bug that allows attackers to reboot the device and disable the messaging functionality on a device.

A malicious SMS sent to a Windows Phone 7.5 device will force it to reboot and lock down the messaging hub . WinRumors reader Khaled Salameh discovered the flaw and reported it to us on Monday. WinRumors said tests revealed that the flaw affected a variety of devices running different builds of the mobile operating system. A Facebook chat message and Windows Live Messenger message will also trigger the bug.
Video Demonstration
Both Apple and Google have suffered from SMS bugs with their iOS and Android devices. Security researcher Charlie Miller discovered a flaw in the iOS 3.0 software that allowed attackers complete control over an iPhone at the time. Android-based phones also suffered in the SMS attack, but attackers could only knock a phone offline rather than gain full access.
Microsoft representatives did not immediately respond to a request for comment, but WinRumors says it is working with the tipster to privately reveal the flaw to Microsoft.