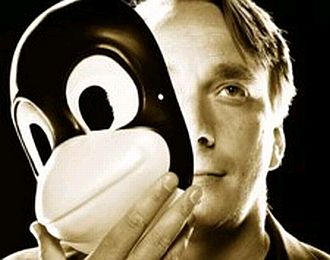 Linus Torvalds has announced the release of Linux kernel 3.1 rc2. There isn't too much to see and Linus notes that this is a fairly calm release for coming just one week after the close of the Linux 3.1 kernel merge window.
As LKML is down at the moment, below is the 3.1-rc2 release announcement from Linus:
Hey, nice calm first week after the merge window. Good job. Or maybe people are just being lazy, and everybody is on vacation. Whatever. Don't tell me. I'm reasonably happy, I want to stay that way.
That said, I would be happy if it calmed down further. 300+ commits for -rc2 is good, but please make me even happier for -rc3 by ONLY sending me real fixes. Think of it as "fairly late in the -rc series", because I really want to compensate for the merge window being fairly chaotic.
Linus