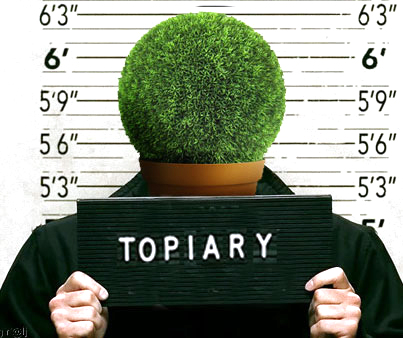 The Metropolitan Police have taken the unusual step of using Twitter to send a message to anyone considering supporting internet attacks against companies and governments.A message posted on the Met Police's official Twitter account cautioned would-be hacktivists that engaging in denial-of-service (DDoS) attacks, defacing websites or breaking into corporate databases is illegal.In the past, hacktivists have compared their activities to legitimate civil disobedience - but such a view is not a defence if suspected hackers are brought to court. Sophos Notice this tweet first.

The full warning posted by the Met Police reads as follows:
The investigation into the criminal activity of so-called "hacktivist" groups #Anonymous and #LulzSec continues. We want to remind people of the law in this area:


The Law Against Computer Misuse


Anyone considering accessing a computer without authority should understand that such acts are unlawful and can carry a term of imprisonment.


These offences cover the acts of unauthorised access to personal accounts, Distributed Denial of Service (DDOS) Attacks and intrusive hacks where data is taken or systems changed.


Other jurisdictions have similar law.