They Leak a Backup of Random 2,646 files from Server as Proof of Hack . The archive uploaded by hackers is available at https://www.mediafire.com/?s2chp1v2jqsf52z .


We talk to Team Inj3ct0r about this hack They said :
1.) The Reason of Hacking is "Nuclear weapons. its development and financing"
2.) They hack Tomcat 5.5 Server using 1337day privat exploit (0day) .
3.) They get the root privilege to the Server.
4.) They are able to Deface the website of NATO also, but they will not do this. They have just take the backup of server and trying to distribute that on Internet.

This archive contains various configurations XML/Batch/Bash files. Some of them as listed below :
1.) tomcat-users.xml 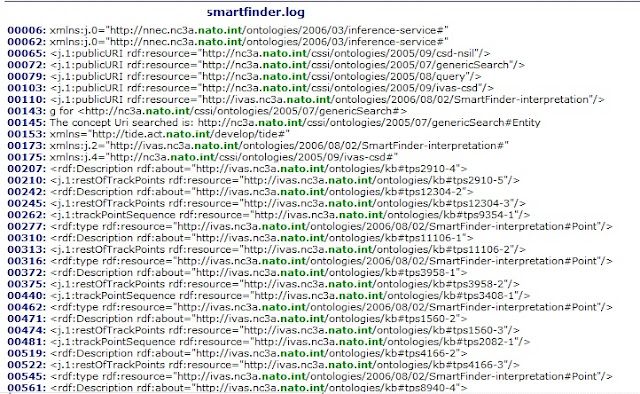 Some Weeks ago NATO Reports Data Breach to One of Its Websites NATO's e-Bookshop & Also NATO was on the target of Anonymous. This time Team Inj3ct0r ( 1337day ) Hack whole Server of NATO and dump the backup.