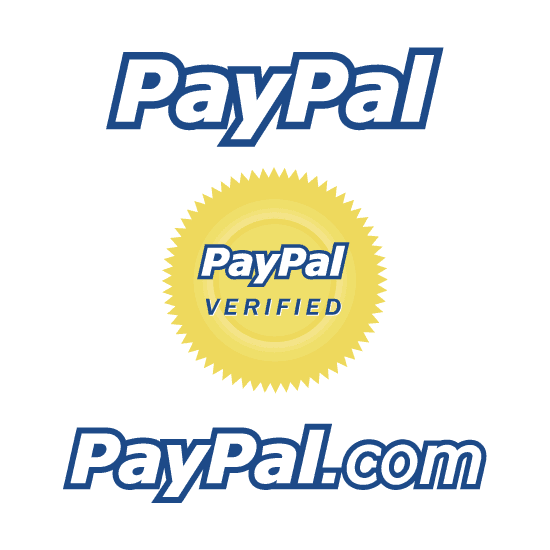 UPDATE : This has been debunked, Paypal accounts are safe. https://thenextweb.com have spoken in depth to Matt Langley, the person who discovered the supposed issue, and it's clear why he assumed there was a serious security breach but the issue is far less serious than initially thought.

OLD :
A security vulnerability in PayPal's systems makes it possible to gain full, unrestricted access to any account within 30 seconds, we've heard from Matt Langley of Integrated Computer Enterprises Limited.

PayPal sends Password Forgotten Change tokens to unauthorized email addresses instead of the email address on the account. Once you follow the link they email, and change the password, you are given total access to that account. No trickery or sophisticated hacking is required. It's a bug in their email system that corrupts email addresses.

Once the attacker has access, there's nothing restricting their ability to siphon money out of the account.

The exploit is, of course, a direct violation of PayPal's privacy policy and a laundry list of laws, so don't try this at home, but PayPal needs to act as thieves aren't particularly concerned with such things.