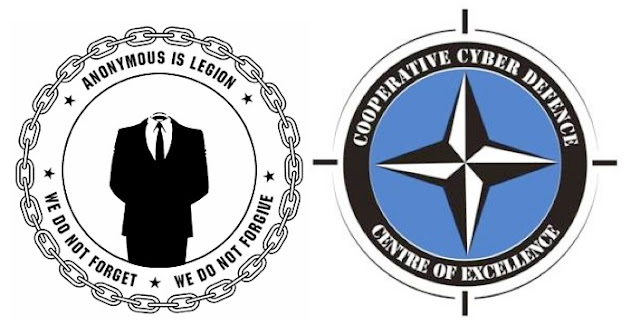 Oh Anonymous, now you're for it…

NATO leaders have been warned that Wikileaks-loving 'hacktivist' collective Anonymous could pose a threat to member states' security, following recent attacks on the US Chamber of Commerce and defence contractor HBGary – and promise to 'persecute' its members.

In a toughly-worded draft report to the NATO Parliamentary Assembly, General Rapporteur Lord Jopling claims that the loose-knit, leaderless group is "becoming more and more sophisticated", and "could potentially hack into sensitive government, military, and corporate files".