Chinese hackers having aim to Spying on U.S. Govt 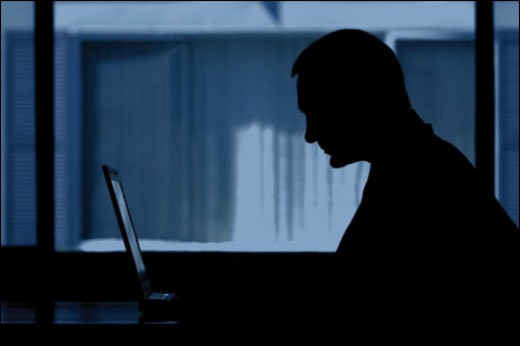 It's the second time Google has blamed a major computer hacking scheme on China . On 1st of June we have Reported that : Chinese Hacker Cracks Hundreds of Gmail Accounts of U.S. & Asia.


Google said the hackers' "goal" was to eavesdrop on the officials "to monitor the content of the users' emails."


The hackers did not steal any government-owned emails, but U.S. officials who work at home frequently use Gmail to do government business. White House teams often use Gmail to communicate where and when the President might travel. The risk is growing that too much secure information is being sent on non-secure systems.


FBI is now investigating and this new revelation of hacking is adding heat to the growing friction between the U.S. and China.