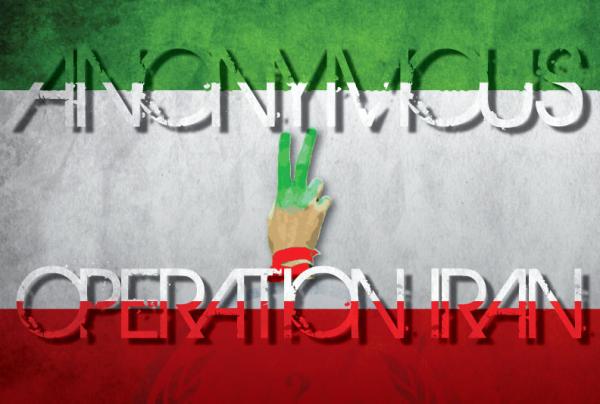 A collection of 10,365 e-mails of the Iranian government were leaked by Anonymous OpIran on June 2, 2011. According to members of Anonymous the files were taken after the hacker accessed the Iranian Passport and Visa Office email center.


These files consist mostly of the Iranian government alerting individuals of their visa application status. According to a member of Anonymous, the files were aimed more to damage the image of Iran in "both cyber space and the real world."


The 63 mb file was released quietly by Anonymous. It was posted to file-sharing websites across the Internet.