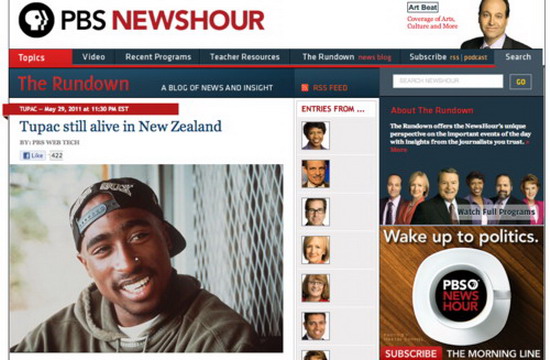 
They Use 0day exploit for MoveableType, Using the vulnerability they uploaded php shell on ftp and Then root the server using localroot exploit for kernel 27 2.4.21-37.ELsmp 2005 i686 .


Kevin Mitnick (World top hacker) says : "Yeah, they claim it's a bug in mt4... but I doubt they would reveal the vector until much later."


The /etc/passwd file of server is as shown below: 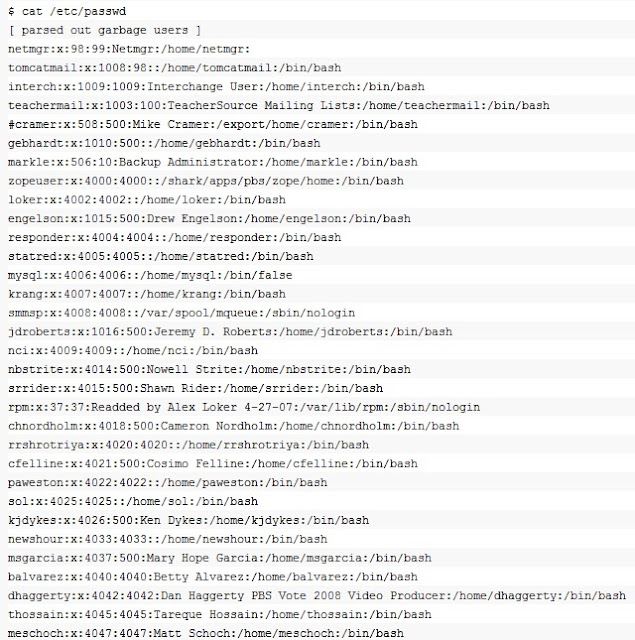 
On Tuesday, LulzSec tweeted on their twitter profile & included messages directed to both Manning and Wikileaks."@WikiLeaks We hope our hacking gave Bradley Manning a smile. That man deserves something nice,"


and "@WikiLeaks Glad you liked our Tupac story. You keep [expletive] [expletive] up and so will we."