March 08, 2011Mohit Kumar
Warner Bros. is apparently hoping to attract new fans by offering movies for viewing on Facebook.
The movie studio announced this evening it would begin testing a program that would offer movies for sale or rental for a brief period through its fan pages on the social-networking giant. 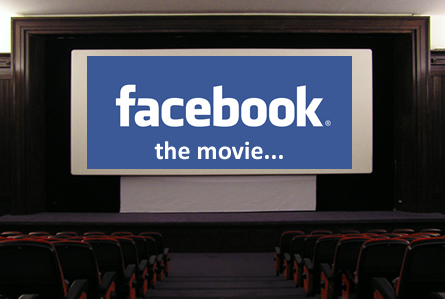 Beginning tomorrow, Facebook users can use Facebook Credits to rent "The Dark Knight" through the movie's official fan page on the social-networking site, Warner said in statement. The movie can be rented for 30 Facebook credits or $3, and Facebook users will have access to the movie for 48 hours through their accounts on the social network.
Facebook Credits is an alternative payment option for more than 150 games and applications on the social network. It's supported by games such as FarmVille and Mafia Wars, as well as Bejeweled Blitz and Madden NFL Superstars. Most titles still allow gamers to pay with credit cards, but it's Facebook's hope that eventually, users will buy all virtual goods with Credits.
The studio sees the social network as fertile ground for video on demand--considered a key revenue source for Hollywood studios grappling with falling box office receipts.
"Facebook has become a daily destination for hundreds of millions of people," Thomas Gewecke, president of Warner Bros. Digital Distribution, said in a statement. "Making our films available through Facebook is a natural extension of our digital distribution efforts. It gives consumers a simple, convenient way to access and enjoy our films through the world's largest social network."
Facebook representatives did not immediately respond to a request for comment.
In addition to being able to pause the movie and resume it at their leisure when they log back in to Facebook, Warner Bros. said users will still be able to post comments on the movie and interact with friends on the network while watching their selection.
The program is currently available only in the U.S., and additional titles will be added on a regular basis over the coming months, Warner Bros. said.