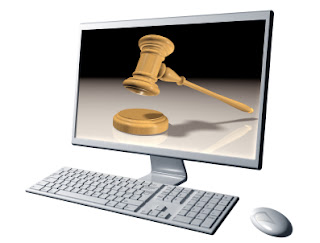 A dozen students were arrested by the Nye County Sheriff's Department for allegedly changing their grades in the school computer system.
Police say Tyler Coyner is suspected of stealing the password to the grade system at Pahrump Valley High School and then selling the password to others. The alleged crime went on for two semesters.
Police say Coyner even went as far as changing his own grades, making himself the salutatorian at graduation.
Coyner and another suspect, Matthew Miller, are also accused of stealing a television from Wal-mart and possessing fake ID's. They are facing charges of altering computer data, conspiracy to commit a crime, burglary and grand larceny.
Ten other un-named students, all under the age of 18, have also been charged in the incident.