Mar 02, 2011Mohit Kumar
Big internet company from the United States, Google, appeared to be a mouthpiece for the people of Libya. Google ever did it during the regime of President of Egypt, Hosni Mubarak cut off internet connection. 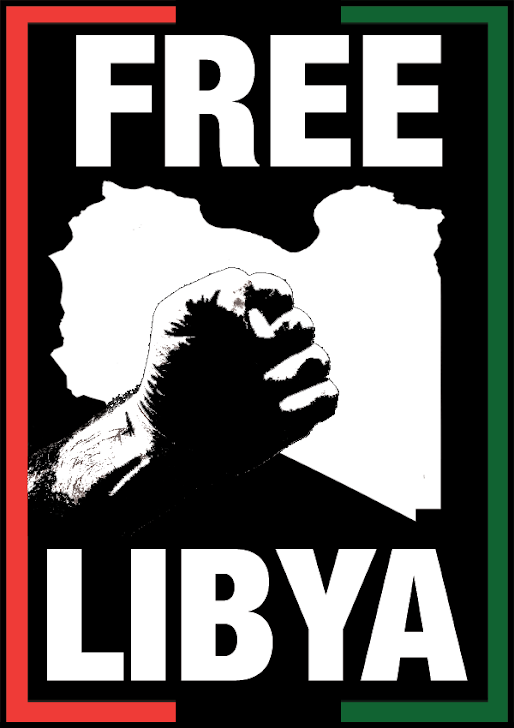 Now, Libya under the power of President Muammar al-Gaddafi also blocked Internet services, including social networking site Twitter. So, Google took the initiative to launch the service of speak to tweet for the people of Libya.

The service allows Libyan people to preach the information about the situation in the country to the outside world. They only need to call the phone numbers provided by Google. 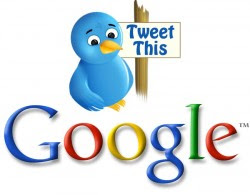 Dutch ISP provider XS4ALL has set up an internet dial-up service for Libya.
Use your modem to dial +31205350535
username: xs4all
password: xs4all