March 12, 2011Mohit Kumar
A former software professional on Saturday was arrested for allegedly hacking the server of a city-based BPO company, where he previously worked, police said. 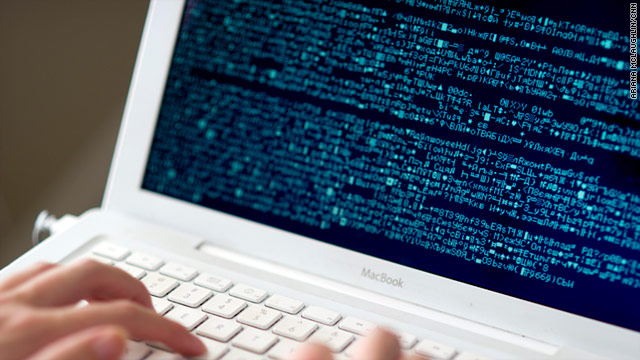 On a complaint filed by the BPO's managing director Balu Visveswar that their server was hacked and several PINs, which are used for making VoIP calls were created by unknown persons, the cyber crime police station of CID registered a case under relevant sections of Information Technology besides for cheating and took up investigations, he said.

During the course of investigation the hacker Ghouse Bhasa, was tracked to Jubilee Hills here through the IP addresses.

"The investigation further established that Ghouse who happened to be a former employee of the BPO company teamed with one Shekar Cheeday (of Kuwait), who is reseller of the complainant and committed the offence," the CID official said adding that police recovered a laptop hard disk used in the commission of offence, Rs50,000 cash which he gained from Shekar, a mobile phone and his e-mail Id contents.

He was remanded to judicial custody, Ram Mohan said adding the case is under further investigation and efforts are on to arrest two more absconding accused.