Jan 24, 2011Mohit Kumar
HACKERS APPEARED to have brought down another government Web site, this time that of the Bases Conversion and Development Authority (BCDA). 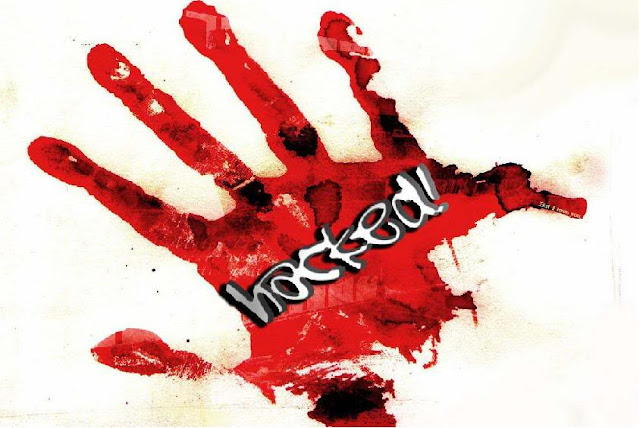 The text "S4UD! 4R$B!AN H4CK3R OWNED YOU" was plastered repeatedly on the homepage along with photos of an unidentified man, child and woman that seemed of Middle Eastern descent, a screenshot from Google of the now inaccessible Web site showed.

"We're still consulting with our information technology department as to the extent of the hacking," Ms. Zosa said in a telephone interview.

BCDA is the state agency in charge of selling of military land in Metro Manila. Its online portal had been used to announce developments in its auctions. -- Jessica Anne D. Hermosa