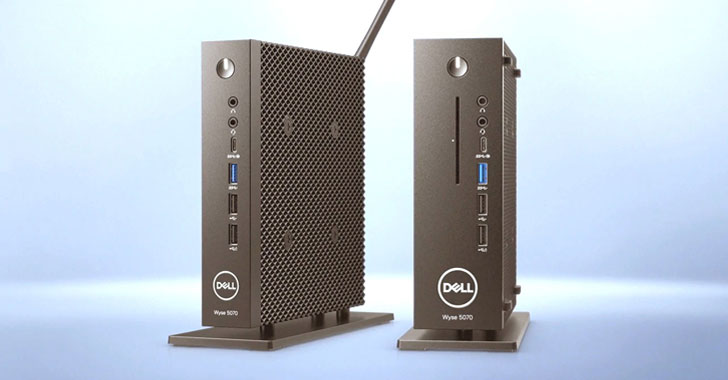 December 21, 2020Ravie Lakshmanan
A team of researchers today unveiled two critical security vulnerabilities in Dell Wyse Thin clients that could have potentially allowed attackers to remotely execute malicious code and access arbitrary files on affected devices. The flaws, which were uncovered by healthcare cybersecurity provider CyberMDX and reported to Dell in June 2020, affects all devices running ThinOS versions 8.6 and below. Dell has addressed both the vulnerabilities in an  update  released today. The flaws also have a CVSS score of 10 out of 10, making them critical in severity. Thin clients are typically computers that run from resources stored on a central server instead of a localized hard drive. They work by establishing a remote connection to the server, which takes care of launching and running applications and storing relevant data. Tracked as CVE-2020-29491 and CVE-2020-29492 , the security shortcomings in Wyse's thin clients stem from the fact that the FTP sessions used to pull firmware upd 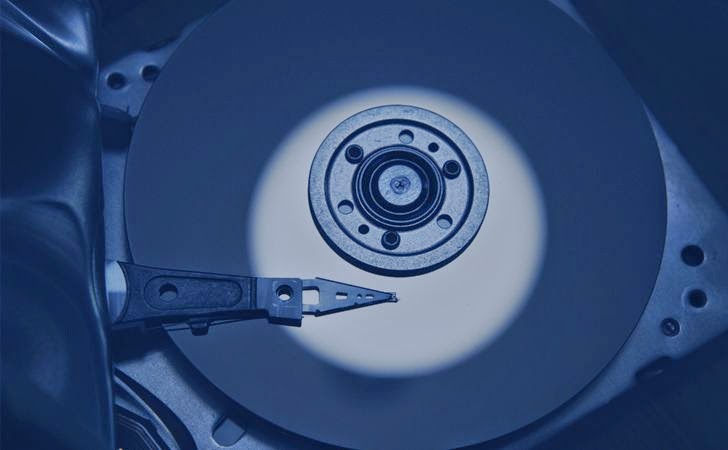 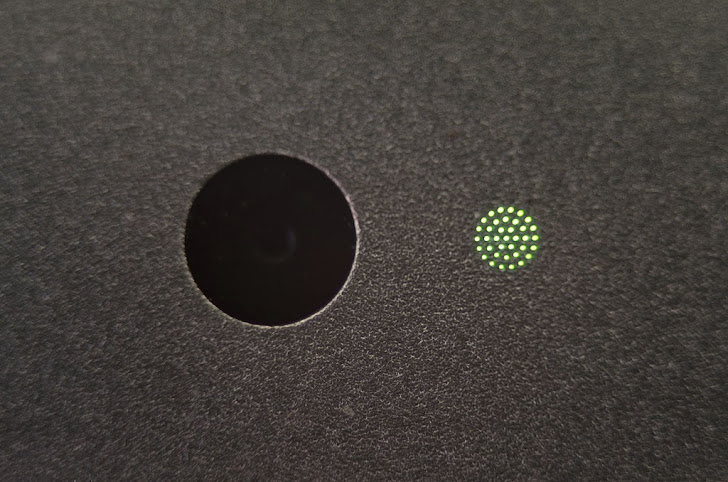 December 18, 2013Mohit Kumar
Cyber Criminal activity associated with the financial Trojan programs has increased rapidly during the past few months. However, the Tor -based architecture is the favorite one with online criminals, to hide their bots and the botnet's Command-and-Control real location from the security researchers. Security Researchers at anti-virus firm  Kaspersky Lab have discovered a new Tor-based  banking trojan , dubbed " ChewBacca " (" Trojan . Win32 . Fsysna . fej ")  , that steal banking credentials and hosted on a Tor . onion domain. This protects the location of a server as well as the identity of the owner in most cases. Still there are drawbacks preventing many criminals from hosting their servers within Tor. Due to the overlay and structure, Tor is slower and timeouts are possible. Massive botnet activity may influence the whole network, as seen with Mevade, and therefore let researchers spot them more easily. ChewBacca   malware is not first that adopt Tor for 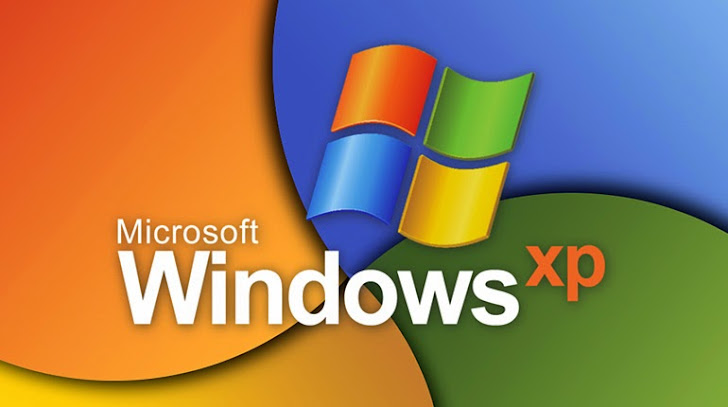 November 29, 2013Mohit Kumar
Researchers at FireEye have discovered a new privilege escalation vulnerability  in Windows XP and Windows Server 2003. CVE-2013-5065, Local privilege escalation vulnerability is used in-the-wild in conjunction with an Adobe Reader exploit ( CVE-2013-3346 ) that appears to target a patched vulnerability. Microsoft has issued an advisory and warned that discovered bug in Windows XP's  NDPROXY.SYS driver could allow hackers to run code in the system's kernel from a standard user account. The exploit could allow a standard user account to execute code in the kernel, which may allow an attacker to gain privileges that would enable him to do various activities, including deleting or viewing data, installing programs, or creating accounts with administrative privileges. "Our investigation of this vulnerability has verified that it does not affect customers who are using operating systems newer than Windows XP and Windows Server 2003 ," Microsoft advised. Last April 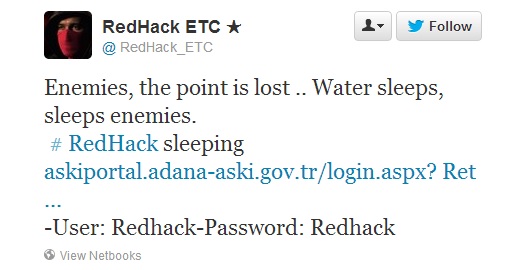 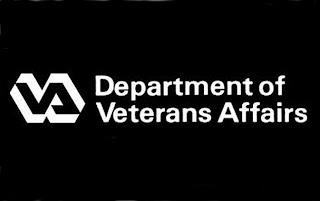 June 05, 2013Wang Wei
Since 2010, foreign state sponsored organizations have repeatedly compromised an unencrypted database maintained by the Veterans Affairs Department that contains personally identifiable information on roughly 26 million veterans. Including at least eight foreign-sponsored organizations, mostly connected to the Chinese military had successfully compromised VA networks and data.  Other than this, possibly Russia were identified as likely culprits in the attempts to steal VA data. Details regarding exactly what information has been compromised are sparse, but unencrypted data included names, dates of birth and Social Security numbers of veterans that could be used to commit credit and identity fraud. Lack of basic security controls, such as encryption of data, make VA an easy target. The 2006 breach was caused by the theft of a VA employee's laptop, which contained personal information on about 26 million veterans and military personnel. From another report, The Marc 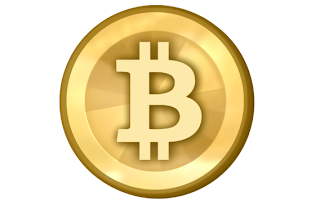 May 02, 2013Mohit Kumar
The Bitcoin mining rig is becoming a popular alternative to people who want an easy way to earn the digital currency. All you have to do is plug the hardware that specializes in Bitcoin mining and run its customized software. After that, you can sit back and relax as it mines the digital currency for you. A popular eSports league has admitted that one of its employees harnessed the power of member's computers without their knowledge in order to mine Bitcoins. For a period of 2 weeks, gamers noticed that their computers were generating unusually high GPU loads and frequent BSOD errors. Some gamers stated that their GPUs were damaged due to them reaching temperatures above 90 degrees Celsius. The mining began on April 13th and affected thousands of gamers, who unwittingly mined over $3,700 worth of the currency. Eric Thunberg, co-owner of ESEA, stated that the Bitcoin miner was meant to be part of an April Fools joke, however, they weren't able to finish it in time. They then de