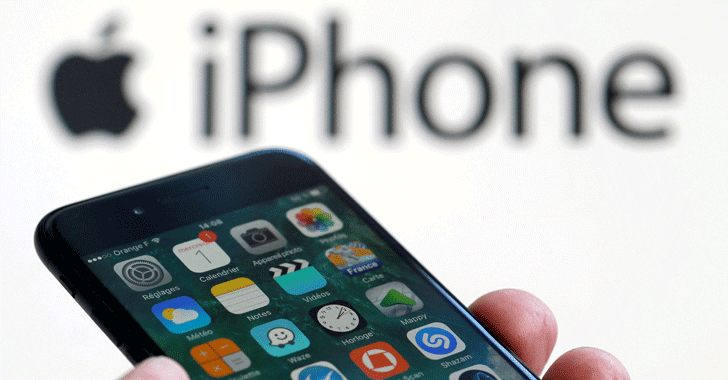 Dec 21, 2017
Why is my iPhone slow? Do you also ask this question again and again? Well, the biggest conspiracy theory floating around from years that Apple deliberately slows down performance on your older iPhones whenever the company is about to launch the next version of its flagship to push its sale is TRUE ( at least partially ). Apple has finally admitted that it does indeed intentionally slow down older iPhone models, without notifying its customers, though the company claims the move is not intended to encourage customers to upgrade to newer iPhone models. Instead, Apple says it is a feature—implemented on the iPhone 6, 6S and SE last year during a software update, and on the iPhone 7 in December with the release of iOS 11.2—to protect against unexpectedly shutting down of older iPhones due to aging batteries and prolong their lifespan. " Last year we released a feature for iPhone 6, iPhone 6s and iPhone SE to smooth out the instantaneous peaks only when needed to prevent
Next Page 
Trending News Stories
New Wave of Ransomware Attacks Exploiting VMware Bug to Target ESXi Servers
Atlassian's Jira Service Management Found Vulnerable to Critical Vulnerability
New High-Severity Vulnerabilities Discovered in Cisco IOx and F5 BIG-IP Products
Hackers Abused Microsoft's "Verified Publisher" OAuth Apps to Breach Corporate Email Accounts
OpenSSH Releases Patch for New Pre-Auth Double Free Vulnerability
PixPirate: New Android Banking Trojan Targeting Brazilian Financial Institutions
Warning: Hackers Actively Exploiting Zero-Day in Fortra's GoAnywhere MFT
Contributed Reports
Unlock the future of cybersecurity: Get your insider's guide to cybersecurity now!
Strengthen Your Security Posture with GitGuardian - Schedule a Demo
More Resources