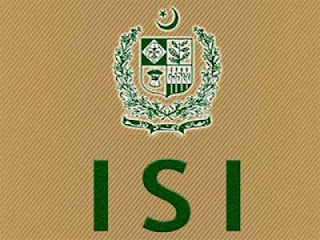 Mar 05, 2013
While the rest of the world engaged in cyber security conferences and Anonymous operations, an Indian patriotic hacker used the time to attack Unofficial Pakistan Intelligence agency ISI. Hacker going by name " Godzilla " today claimed to hack into one of the server belongs to ISI website ( https://isi.org.pk ) and claimed steal possible information from website database. According to the information shared by hacker with ' The Hacker News ', he claims to have access to Remote Desktop Protocol (RDP) of the server located at 173.193.110.72. He disclose that System installed with Windows 2008 server standard edition and having three derives i.e C,D,E with operating system in C and Hostname ' AHCORP ' He also claimed to hack into MSSQL server containing 3 databases, with 9 users and located at https://mssql.isi.org.pk, as shown in screenshot taken by him. Some partial tables of the database ' msdb ' as listed below: bakupfile bakup
Next Page 