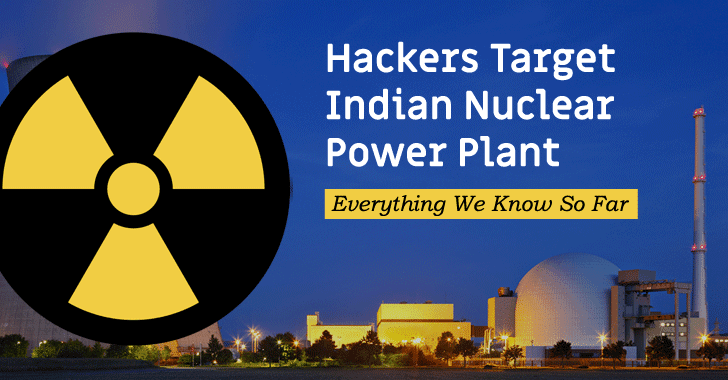 Oct 30, 2019
A story has been making the rounds on the Internet since yesterday about a cyber attack on an Indian nuclear power plant. Due to some experts commentary on social media even after lack of information about the event and overreactions by many, the incident received factually incorrect coverage widely suggesting a piece of malware has compromised "mission-critical systems" at the Kudankulam Nuclear Power Plant . Relax! That's not what happened. The attack merely infected a system that was not connected to any critical controls in the nuclear facility. Here we have shared a timeline of the events with brief information on everything we know so far about the cyberattack at Kudankulam Nuclear Power Plant (KKNPP) in Tamil Nadu. From where this news came? The story started when Indian security researcher Pukhraj Singh tweeted that he informed Indian authorities a few months ago about an information-stealing malware, dubbed Dtrack, which successfully hit "extre 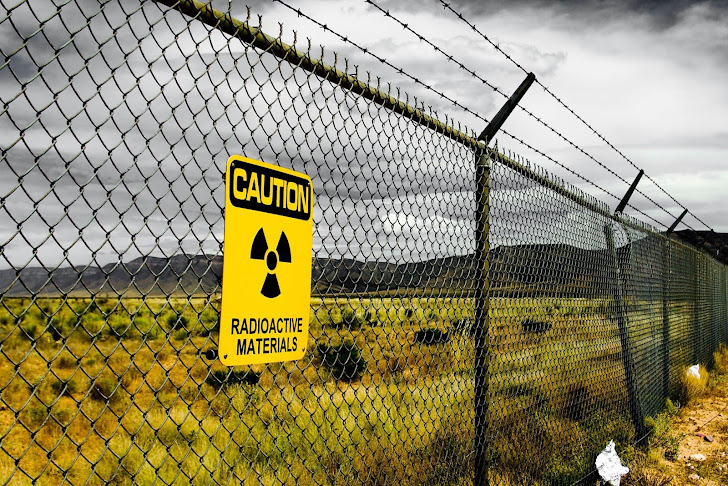 Jan 10, 2014
The most critical and worst target of a State-sponsored cyber-attack s could be Hospitals, Dams, Dykes and Nuclear power stations and this may cause military conflicts between countries. According to Japan Today , The Monju nuclear power plant in Tsuruga, Japan was accidentally targeted by a malware on 2nd January, when a worker updated the system to the latest version of the video playback program. Monju Nuclear Plant  is a sodium-cooled fast reactor, was launched in April 1994. It has not been operational for most of the past 20 years, after an accident in which a sodium leak caused a major fire. Employees over there are only left with a regular job of company's paperwork and maintenance. So the malware could have stolen only some sensitive documents, emails, training records and employees' data sheets. The Malware command-and-control server suspected to be from South Korea. The malware itself is not much sophisticated like Stuxnet  or Duqu, but the unmanaged software u 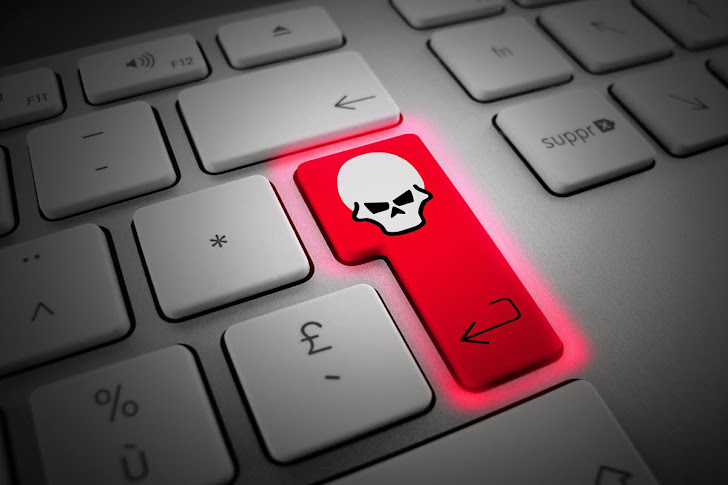 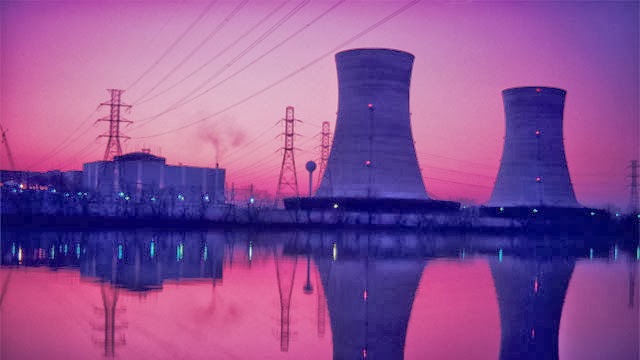 Nov 10, 2013
We have a lot of information on Stuxnet virus, a powerful malware that for the first time has shown to governments the capabilities and efficiency of a cyber weapon. Eugene Kaspersky, CEO of Kasperky security firm revealed that Stuxnet had badly infected the internal network of a Russian nuclear plant, according to the information he obtained from an unnamed staffer at the Nuclear Plant. " So unfortunately these people who were responsible for offensive technologies, they recognize cyber weapons as an opportunity ." Kaspersky said. During a presentation given at the Canberra Press Club, Kaspersky provided an excellent overview on the security of cyberspace, in particular highlighting the effect of the activities of state-sponsored espionage and cyber crime. " All the data is stolen, " Kaspersky said. " At least twice ." The malware Stuxnet is widely considered to have been developed by the US Government in a joint work with Israel c 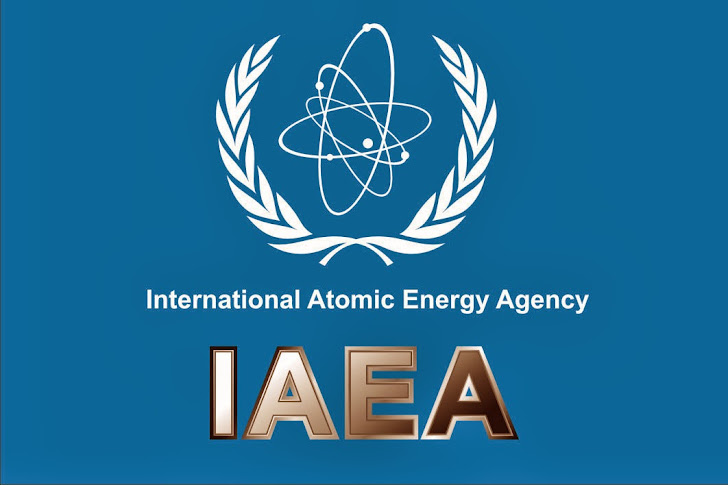 Oct 22, 2013
Hackers and malware are everywhere, waiting for you around every corner of the Internet. The International Atomic Energy Agency (IAEA) , which holds highly sensitive information and plays a key role in global efforts to prevent the spread of nuclear weapons, said on Tuesday that some of its computers were infected by malicious software, during the past several months. Malware can typically be used by cyber-attackers to gain remote access to systems, or to steal data, however spokesman Serge Gas said . " No data from the IAEA network has been affected ." The computers were located in common areas of the agency's Vienna headquarters, known as the Vienna International Centre (VIC). A third-party technician or visitor with the USB-drive infected with crimeware can be used to infect the system. " The (IAEA) secretariat does not believe that the USB devices themselves were infected or that they could spread the malware further " he said. Last November, the IAEA rev

May 06, 2013
Security researchers revealed that series of " Watering Hole " has been conducted exploiting a IE8 zero-day vulnerability to target U.S. Government experts working on nuclear weapons research. The news is not surprising but it is very concerning, the principal targets of the attacks are various groups of research such as the components of U.S. Department of Labor and the U.S. Department of Energy, the news has been confirmed by principal security firms and by Microsoft corporate. The flaw has been used in a series of "watering hole" attacks, let's remind that "Watering Hole" is a technique of attack realized compromising legitimate websites using a " drive-by " exploit. The attackers restrict their audience to a individuals interested to specific content proposed by targeted website, in this way when the victim visits the page a backdoor Trojan is installed on his computer. The website compromised to exploit the IE8 zero-day is the Dep
Next Page 
Trending News Stories
Microsoft Urges Customers to Secure On-Premises Exchange Servers
Researchers Release PoC Exploit for Windows CryptoAPI Bug Discovered by NSA
LastPass Parent Company GoTo Suffers Data Breach, Customers' Backups Compromised
Over 4,500 WordPress Sites Hacked to Redirect Visitors to Sketchy Ad Pages
Ukraine Hit with New Golang-based 'SwiftSlicer' Wiper Malware in Latest Cyber Attack
Gootkit Malware Continues to Evolve with New Components and Obfuscations
Google Takes Down 50,000 Instances of Pro-Chinese DRAGONBRIDGE Influence Operation
Contributed Reports
Any.run - Interactive Malware Sandbox and Analysis Service
How to improve application security with Pentesting-as-a-Service
More Resources