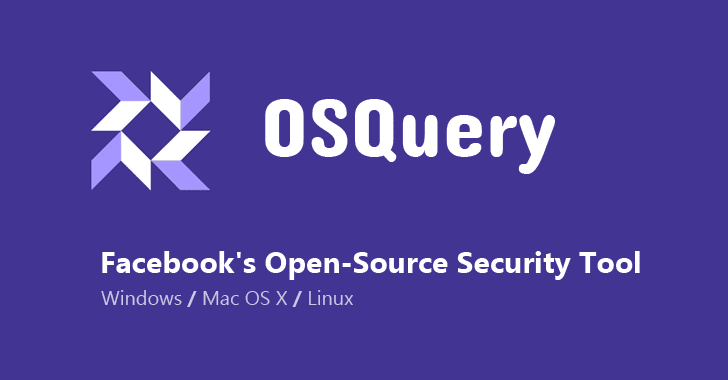 Sep 27, 2016
OSquery , an open-source framework created by Facebook that allows organizations to look for potential malware or malicious activity on their networks, was available for Mac OS X and Linux environments until today. But now the social network has announced that the company has developed a Windows version of its osquery tool , too. When Facebook engineers want to monitor thousands of Apple Mac laptops across their organization, they use their own untraditional security tool called OSquery. OSquery is a smart piece of cross-platform software that scans every single computer on an infrastructure and catalogs every aspect of it. Then SQL-based queries allow developers and security teams to monitor low-level functions in real-time and quickly search for malicious behavior and vulnerable applications on their infrastructure. In simple words, OSquery allows an organization to treat its infrastructure as a database, turning OS information into a format that can be queried using SQL 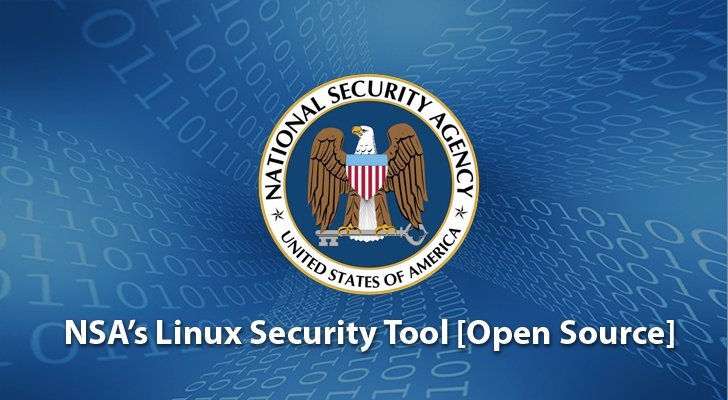