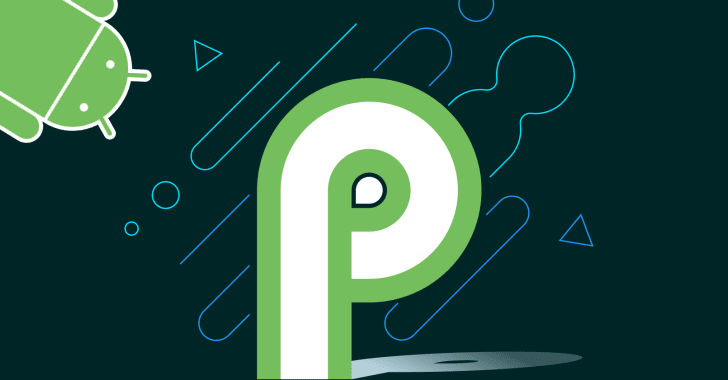 May 07, 2018
Do you know that any app you have installed on your Android phone can monitor the network activities—even without asking for any sensitive permission—to detect when other apps on your phone are connecting to the Internet? Obviously, they cant see the content of the network traffic, but can easily find to which server you are connecting to, all without your knowledge. Knowing what apps you often use, which could be a competing or a financial app, "shady" or "malicious" app can abuse this information in various ways to breach your privacy. But it seems like Google has planned to address this serious privacy issue with the release of its next flagship mobile operating system. With Android P, any app will no longer be able to detect when other apps on your Android device are connecting to the Internet, according to the new code changes in Android Open Source Project (AOSP) first noticed by XDA Developers. "A new commit has appeared in the Android Open S
Next Page 
Trending News Stories
Roaming Mantis Spreading Mobile Malware That Hijacks Wi-Fi Routers' DNS Settings
Emotet Malware Makes a Comeback with New Evasion Techniques
LastPass Parent Company GoTo Suffers Data Breach, Customers' Backups Compromised
Over 4,500 WordPress Sites Hacked to Redirect Visitors to Sketchy Ad Pages
Chinese Hackers Exploited Recent Fortinet Flaw as 0-Day to Drop Malware
Researchers Release PoC Exploit for Windows CryptoAPI Bug Discovered by NSA
Gamaredon Group Launches Cyberattacks Against Ukraine Using Telegram
Contributed Reports
Download: The Definitive Browser Security Checklist
Adaptive Shield — Gain Complete Control of All Your SaaS Apps
More Resources